Member volunteers met recently at PAR headquarters to discuss the impact of smart technology on the standard forms library.

A task force led by Bill Lublin of the Bucks County Association of Realtors® has identified four key issues PAR’s forms should address: notification to buyers and sellers of video and audio surveillance, data privacy and security issues, contractual obligations on energy-efficient equipment and passively-collected data.

Though the work is just beginning, it is possible that many frequently used forms will be revised as a result. Among the forms that may be changed are the Seller’s Property Disclosure Statement, the Standard Agreement for the Sale of Real Estate and the agency agreements. The task force may also create some stand-alone forms or checklists to help members set out practices that reflect the reality of the integration of technology into real property.

All suggested changes to the forms library will go from the task force to the Standard Forms Feedback Panel as early as June. If you have any ideas or suggestions you would like to make to the task force, please email me.

Smart Home Devices: Are They Worth It? 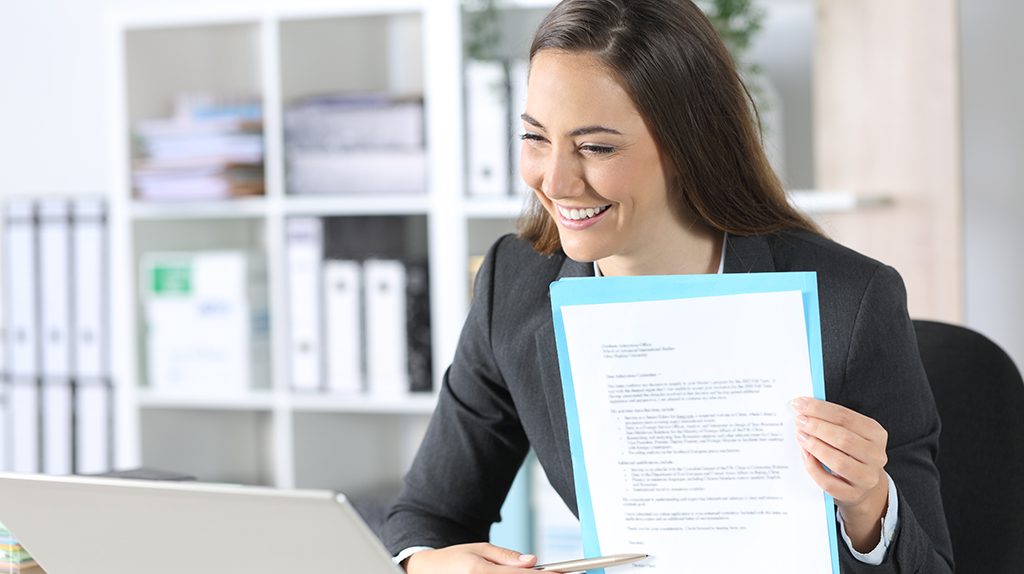 Seventy-eight percent of Realtors® said e-signatures were the most valuable technological tool in their business.