Sellers reaped a 47.6% profit on sales of median-priced single-family homes in the U.S. in the third quarter of 2021.

This is the highest profit level in a decade, ATTOM Data Solutions reported. In the last quarter, sellers had a 42% return on investment and it was up 34.5% year over year. This is the biggest jump in quarters in seven years and the biggest yearly jump in 13 years. The typical seller netted a profit of $100,178, a record high, up nearly $12,000 from the previous quarter and up from $69,000 a year prior. The national median home price also reached a record high at $310,500, up 3.5% from the second quarter and 15.9% from a year prior. This is the fifth consecutive quarter of price rises of 10% year over year. All-cash sales represented 34% of single-family and condo sales, the highest in more than six years, and an increase of 0.8% from the previous quarter, and up from 21.4% a year ago.

In this quick-moving market, homeownership tenure remains low. Sellers in the third quarter had owned their home for 6.31 years, down from 7.85 years a year ago, but stable from the second quarter. These are the shortest periods of tenure since 2013. 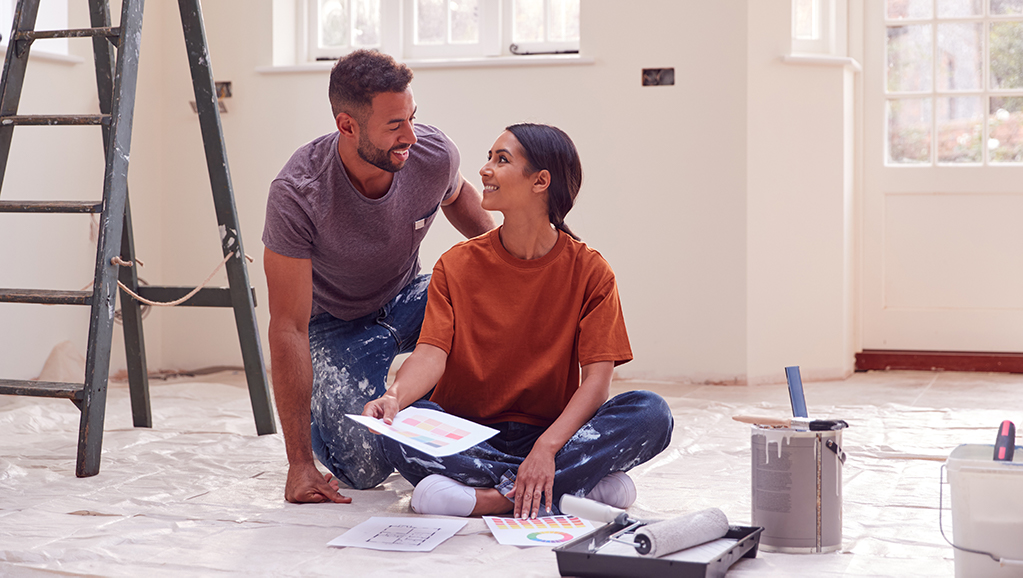 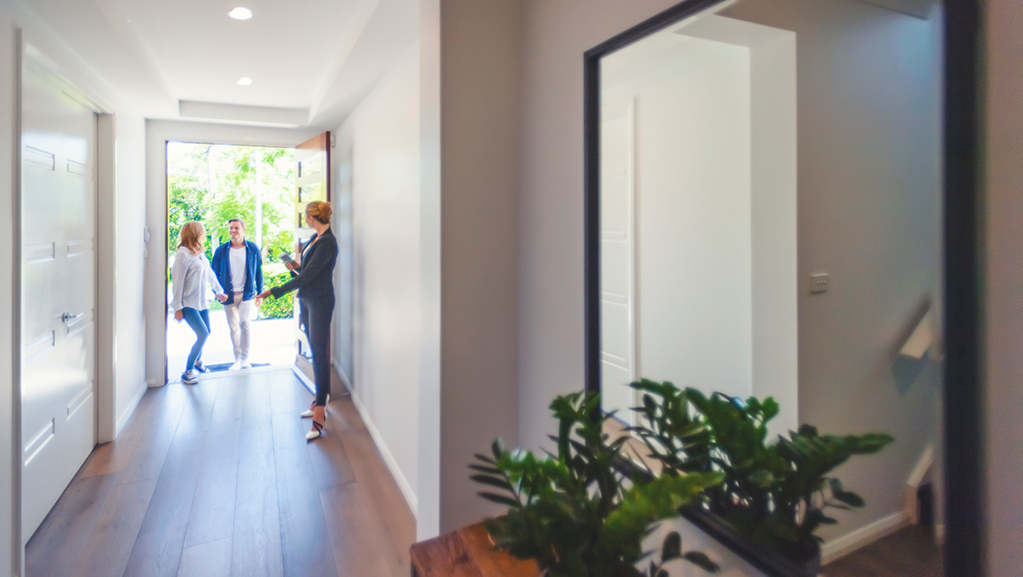 What Do You Wish Sellers Knew Before Starting the Process?