Schools influence the majority of buyers

By: Kelly Leighton on August 1st, 2018 in Industry News

Seventy-three percent of recent buyers said that schools were a top factor in their home search.

Seventy-eight percent of buyers reported that they compromised on wanted features in their new home in order to be near a good school.

Buyers were most willing to compromise on a garage, with 19 percent giving it up. Eighteen percent reported they gave up a large backyard and 17 percent sacrificed an updated kitchen or a desired number of bedrooms. Sixteen percent comprised an outdoor living area. Younger buyers were more likely to make sacrifices than older buyers.

Determining what schools to live near depended on a few factors. Test scores was the top feature, at 59 percent, with accelerated programs at 53 percent. Nearly half said arts and music, while 43 percent said diversity. Programs both before and after school were important to 41 percent. Older buyers were more invested in whether a school had an accelerated program, while younger buyers were looking for diversity in schools. 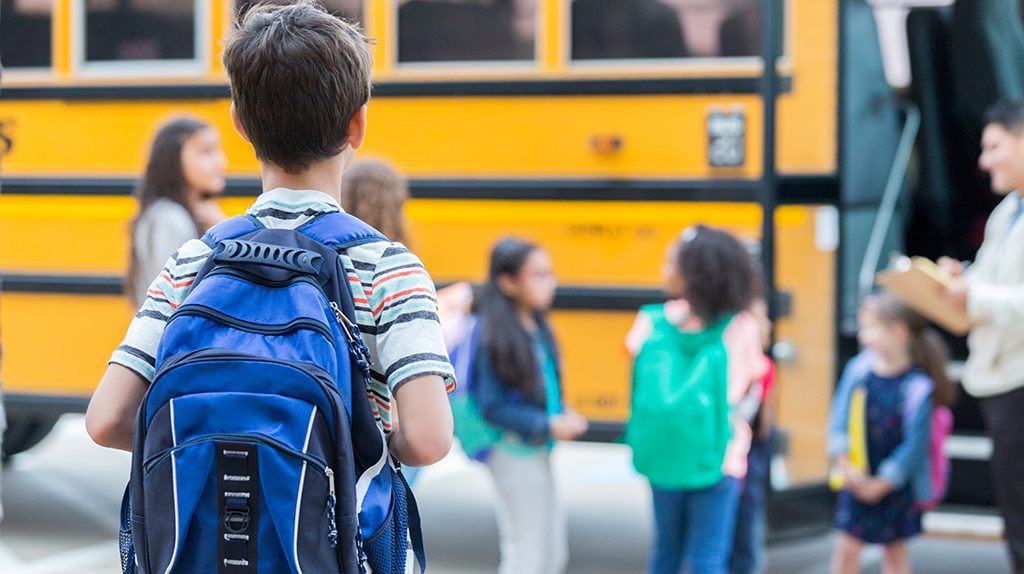 Home near a good school? Its value increases by 77 percent

More than three-fourths of parents reported that their child’s education is an important aspect when on the hunt for a new home to buy.