The homeownership rate for minority homebuyers continues to lag significantly over white homebuyers, according to research by the National Association of Realtors®.

“Minority homeownership is not bouncing back from the recession,” said Jessica Lautz, research director, demographics and behavioral insights, for NAR. “The rate for black and Hispanic homeowners is 42.3 percent, compared to 72.3 percent for white homeowners.”

“Research shows that African-American and Hispanic homebuyers were unfairly targeted by banks for subprime lending, even when they could qualify for traditional lending. In addition, they saw a much higher rate of foreclosure than white homeowners,” Lautz said.

Lower homeownership rates have impacts for racial minorities that can last generations. They mean less opportunity for a family to accumulate wealth and fewer resources to help subsequent generations pay for college, start a business – or to become homeowners themselves, according to NAR’s Fair Housing at 50 report.

“Unfortunately, we’re seeing homeownership for black homeowners is the same as when the Fair Housing Act was passed,” she said. “Despite this act, there’s been virtually no movement in the homeownership rate.”

Earlier this month, NAR staff attended the Brookings Institute event “Homeownership while black: Examining the devaluation of assets in black neighborhood.” The event centered around the release of Andre Perry’s research paper entitled “The Devaluation of Assets in Black Neighborhoods: The case of residential property.” According to Perry, homes in black neighborhood are valued 23 percent below similar homes in <1 percent black neighborhoods due to racial bias. This leads to a $156 billion loss in wealth. Among the solutions presented was that real estate developers should focus on minority, low density and middle-income neighborhoods as places for commercial development, and not just as bedroom communities, which could increase home values and neighborhood prosperity.

In addition, NAR staff and NAR’s Public Policy Committee Vice Chair Brenda Small attended a National Association of Real Estate Brokers briefing this month, sponsored by the Congressional Black Caucus, on “Strategies to Increase Homeownership and Close the Wealth Gap.” NAREB has been providing research regarding reasons for the substantial gap between African American homeownership and that of other groups.

Academic research shows that African-Americans are less likely to apply for mortgages. “They often don’t have the family knowledge of the homebuying process and they’re aren’t trying to enter the process,” Lautz noted.

Much research has documented the ways in which homeownership, housing affordability and neighborhood quality impact individuals, families and communities. Homeownership is an important for promoting housing stability and supporting family well-being.

Realtors® can help first-time homebuyers understand the process and how homeownership helps to build wealth. “Education plays a key role in helping minority buyers because they may not have a family history of homeownership,” Lautz said.

Minority buyers are also more likely to be affected by college loan debt and the lack of affordable housing.

NAREB, NAR and the Urban Institute will be meeting regularly in 2019 to expand research into policies that have and will sustain a growth in African American homeownership. 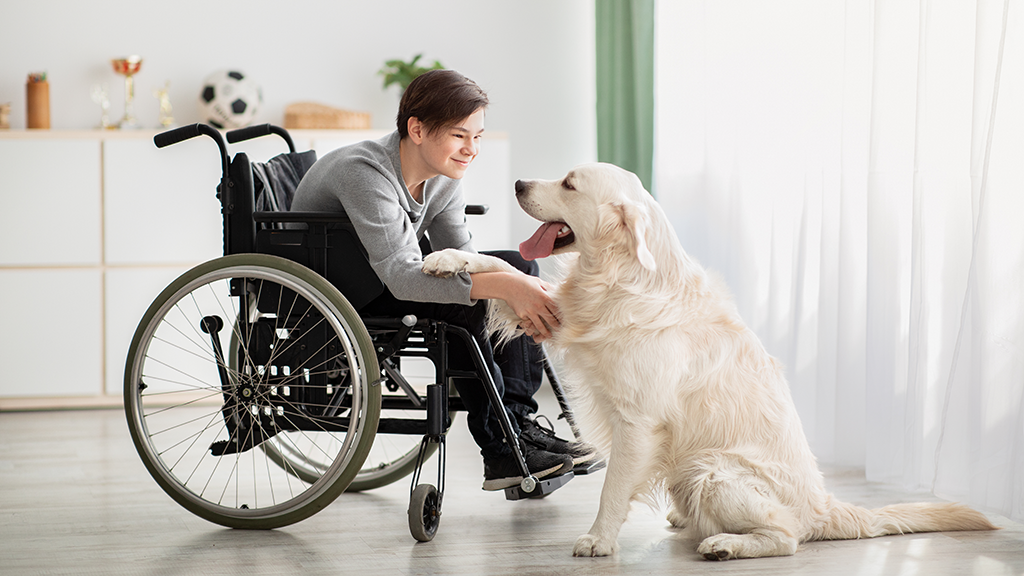 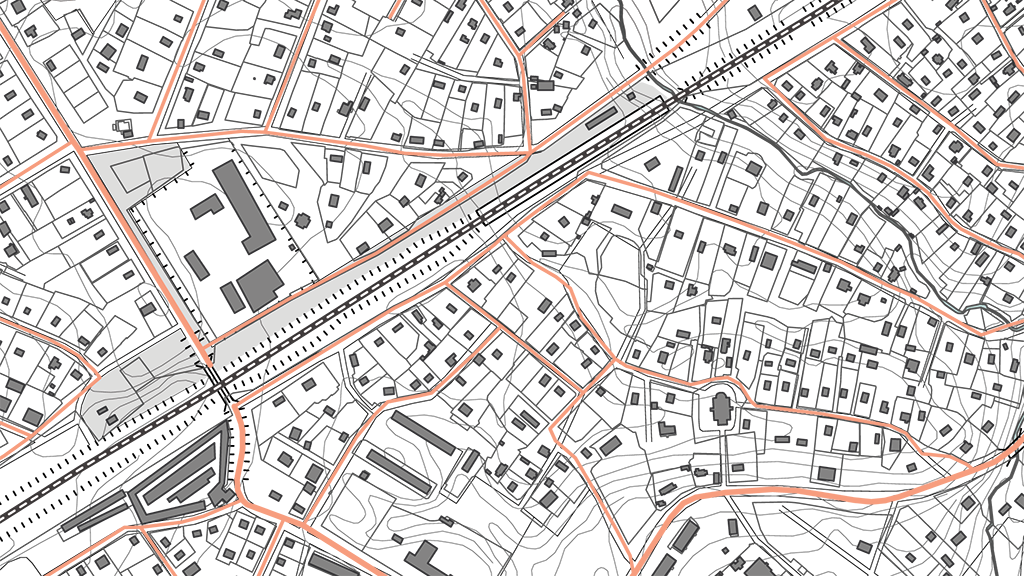