Request for mediation: Report or not report?

Do you need to report a request for mediation to your errors and omissions (E&O) insurer?

Consider the case of the Pennsylvania broker who received a request for mediation which claimed that the seller and listing broker had misrepresented the condition of an on-site sewage disposal system. The broker was little concerned because he had no knowledge of any defects of the system. He didn’t understand that he was being named as a respondent and not merely a witness to the mediation process. He didn’t notify his E&O insurer of the request for mediation.

The buyer submitted convincing evidence that the septic system could not be replaced with anything but a holding tank that would require monthly pumping and that, according to the buyers, diminished the market value of the property. Further, they introduced evidence in the form of written materials provided by the listing broker that tended to suggest his prior knowledge of system defects.

While mediation resolves about 85 percent of all claims, this mediation conference was a disaster!  Within days suit was filed.  The broker immediately notified his E&O insurer. The insurer took note of an allegation in the complaint that the buyers exhausted their obligation to mediate. It was because of this allegation that the insurer learned that a request for mediation had been filed months earlier. The insurer claimed lack of timely notice and has refused to defend and indemnify the broker. The broker has now spent well over $10,000 in his defense and remains potentially liable for damages. The broker has sued his E&O insurer, claiming that the lack of notice did not prejudice the insurer. This essentially means that despite the lack of notice, no defense was lost and no harm was committed.

The outcome of this suit is months away.  If the broker wins this, he will have insurance coverage and will recover fees expended in his claim against the insurer. If the broker loses, he is out in both suits and still faces a potential jury award.

The message is obvious. All E&O policies have a notice of claims provision. Brokers know that when served with a court-filed complaint, notice to the insurer must quickly follow, however, all claims received in writing or threatened should be reported to the E&O insurer if one wishes to preserve coverage. “Claims” should be construed broadly to include requests for mediation and, in my opinion, claims of ethics violations which not infrequently turn into lawsuits on the related facts.

I represent both insured and uninsured brokers and make these very simple observations: Brokers who are insured for the claims they are defending sleep at night.  Those who do not lose sleep, suffer great anxiety and spend many times the amount of their deductible.  The increase in an insurance premium caused by reporting a small, frivolous suit that is quickly disposed of pales in comparison to the great sums that you may face by not reporting a claim.  Further, what seems to be a small claim at first blush will frequently turn into complex litigation.

If you are a salesperson who is threatened with a claim, by all means implore your broker to notify the E&O insurer. If the broker refuses, seek counsel who can advise you of the manner by which you may preserve the insurance coverage you have paid for.  You and your broker will be grateful in the long run. 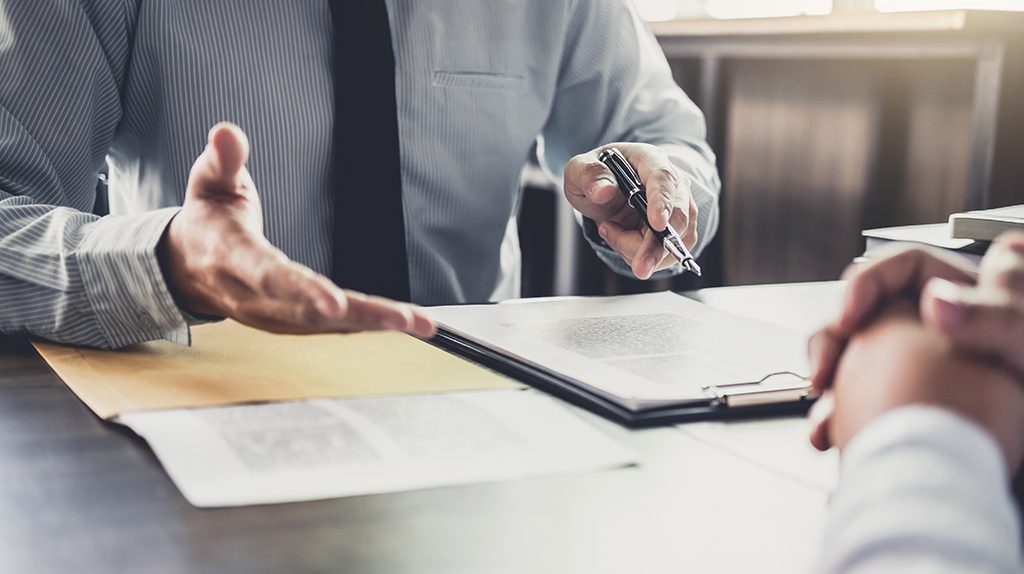 Mediation: Is it binding? 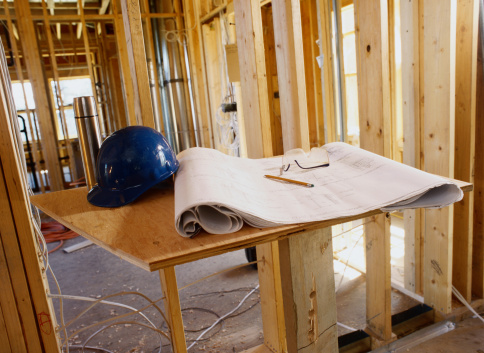 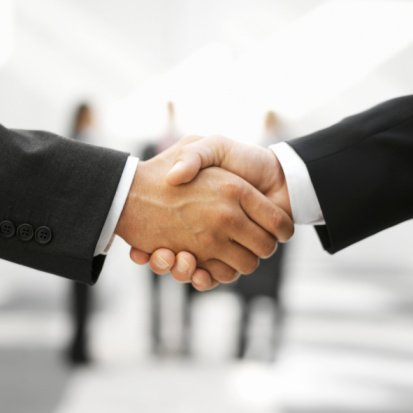