“His-and-hers” bathrooms, bathrooms that contain separate spaces for a couple, are beginning to appear in a wider range of homes, The Wall Street Journal recently reported.

While homeowners have traditionally poured the most money into kitchen upgrades, an increasing share are now spending more on bathrooms.

His-and-hers master bathrooms—the industry term for bathrooms that allocate separate spaces for a couple—first started in the highest end of luxury homes. Now they are beginning to appear in a wider range of homes, with larger spaces and dedicated fixtures for each partner.

The trend is partly fueled by couples getting ready for work at the same time and not wanting to trip over each other as they do it. Also, wealthy baby boomers are hitting the age where they seek comfort and tranquility, splurging on a space where they can spend time together.

And many Americans are still looking for more bathrooms, rather than one large one: Some 30 percent of new homes sold today have three or more, up from 21 percent a decade ago and 12 percent in 1987, according to the NAHB. 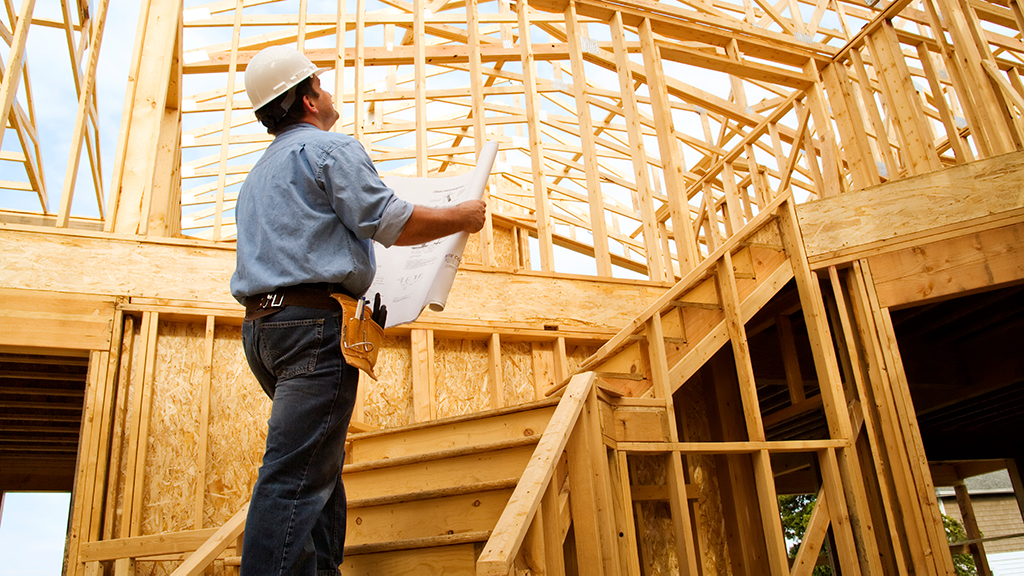