In minority neighborhoods, appraisal values are more likely to come in below the contracted sale of the home, according to a new report which looked at 12 million home price appraisals between Jan. 1, 2015 and Dec. 31, 2020.

Freddie Mac’s Racial and Ethnic Valuation Gaps In Home Purchase Appraisals, studied the appraisal and contracted prices of homes in mainly White neighborhoods compared to mainly Black and Latino neighborhoods. The report found that in mostly Latino neighborhoods, 15.4% of homes appraised came below the contract price, compared to 7.4% of White neighborhoods, making the gap 8%. In mostly Black neighborhoods, 12.5% homes appraised came below contract price, making the gap 5.2%. The more minority residents in the area, the higher the gap in appraisals. In areas where Latinos represented at least 80% of the community, the gap jumped to 9.4%, while when the neighborhood was at least 80% Black, the gap rose to 5.9%.

When examining mortgage applications, the study found that Latinos were more likely to have an appraisal gap by 2.9%, while Blacks were 2.1%, compared to White applicants.

What causes these gaps? The research points to a few possible answers. Firstly, the average distance between comparisons is smaller for Latino and Black homes. For White appraisals, the distance is 1.4 miles, while for Black appraisals, it is 0.82 miles and for Latino appraisals, it’s 0.73 miles. They also found that appraisals for homes in mainly Black and Latino areas tended to be closer to the lower end of the comparison range, but this impact is less than $500 on average. There is also a theory that perhaps Black and Latino homeowners overpaid for their properties, however, research showed that this would not explain or make up for the appraisal gap. Overall, the appraisal gap is impacting homeownership among minority consumers. 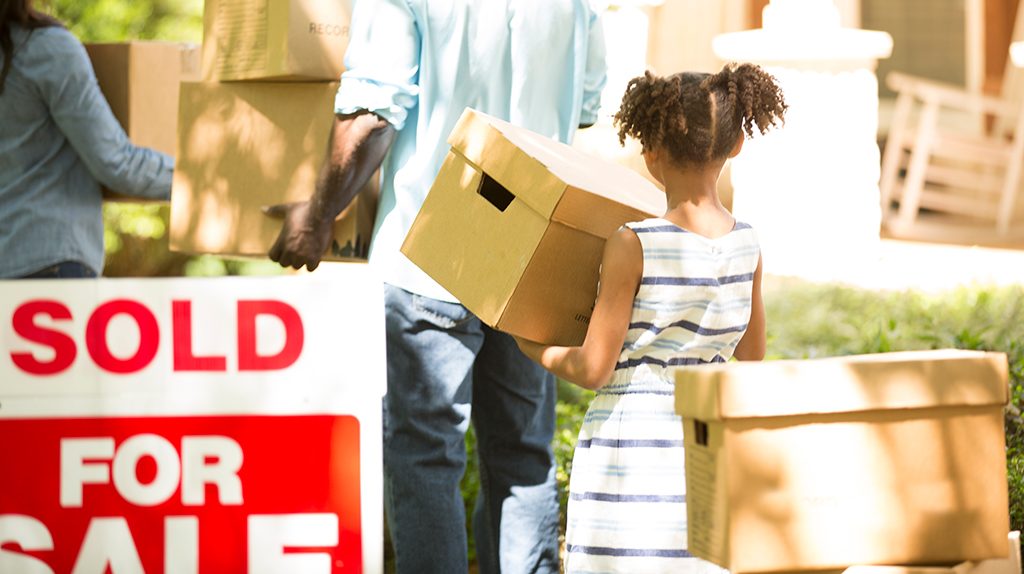