Trends among apartment rent prices are shifting as 2020 comes to a close.

With homes on the market seeing higher prices and bidding wars, it may come as a surprise that most rents have gone down. However, due to the pandemic, more younger people have given up their housing in cities and moved home with their families.

“Prices are falling in some big cities, potentially reflecting a shift to single-family homes and/or a shift out of cities,” added Francis.

Philadelphia was named one of the top 10 cities with biggest rent-increases, with studio rent prices increasing 12.1% year-to-year. 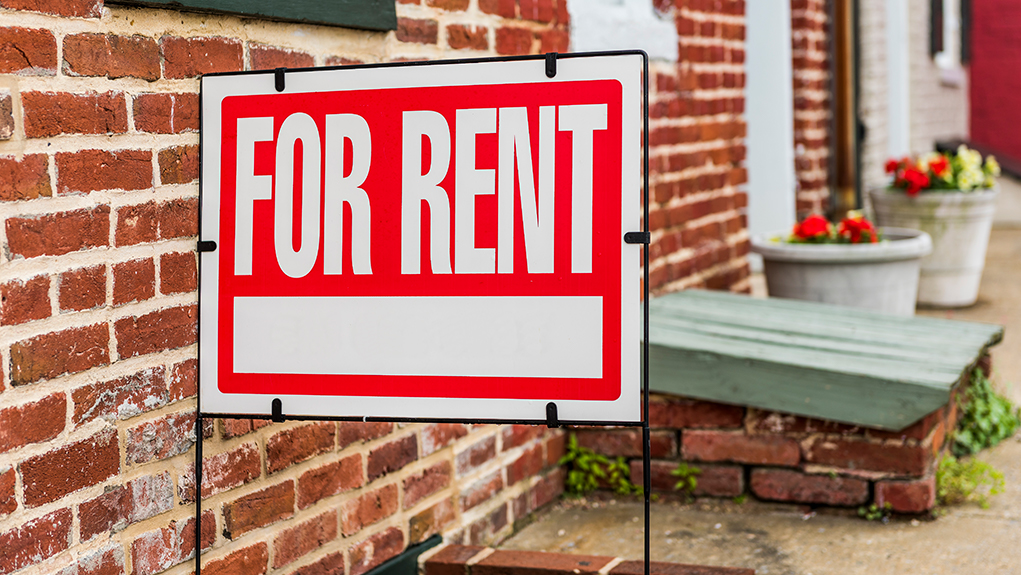