Pennsylvania ranks second in the U.S. for potential structural damage due to increased flooding and three Pennsylvania cities are at serious risk of office, retail and residential damage, according to a study by First Street Foundation.

The 4th National Risk Assessment: Climbing Commercial Closures study focuses on the impact to commercial real estate looking at the potential structural damage, lost days of operation and downstream economic impacts based on current and future estimates of flood hazards. It assessed the current and future climate adjusted risk of damaging floods to commercial properties, and the average annualized costs of those damages.

According to the study, Pennsylvania has one of the highest aggregated total structural damage costs across office buildings, retail buildings and multi-residential buildings at $1.22 billion, behind only Florida.

“Business needs consistency and predictability in order to plan, invest, and grow their operations and allow communities to thrive. Understanding flood risk for commercial and multifamily properties is critical to the viability and sustainability of local communities and their economies. Commercial properties often represent a community’s most valuable physical assets and the productive activities associated with them employ the local workforce and play a key role in the development, growth and sustainability of local, regional and national economies. Flood damage to retail and office space imposes significant unplanned repair costs on business owners and closure and repair times can have significant local and downstream economic impacts on employment, productivity and the earning potential of workers,” said Dr. Jeremy Porter, chief research officer for First Street Foundation.

Flood risks for 20 metropolitan areas were analyzed and showed that Harrisburg, Philadelphia and Pittsburgh could face significant damage-related losses.

“All three cities are at substantial risk of riverine flooding, which is being significantly exacerbated by climate change. In Pittsburgh alone, 2,706 of 5,220 businesses have some flood risk associated with riverine and pluvial flood events. As flood events become more expansive, more intense, and more frequent due to a changing climate, the overall number of properties at risk will increase, as well as the resulting financial damage to those properties which were already at risk,” Porter said. “Over the next 30 years, an additional 1,380 properties are expected to experience financial loss from flood damage in the Philadelphia metro area. This area will see a 20.4% increase in annualized structural damages, with a 25.9% increase in annualized downtime days. This downtime results in a 11.3% increase in economic damages. Pittsburgh faces flooding from snowmelt and rainfall. Winter ice jams both cause and intensify backwater flooding along upstream tributaries of the Allegheny and Monongahela rivers. Upstream dams attempt to manage their flows. Philadelphia sees riverine, storm surge and high tide flood events from hurricanes and tropical storms. It has focused on stabilizing streams and improving infrastructure to reduce flood risk.”

“Harrisburg ranks high due to the severity of the flood risk facing the city. Overall, Harrisburg has a severe risk of flooding due to riverine and pluvial rain over the next 30 years, which means flooding is likely to impact day to day life within the community,” he added.  “These increasing environmental risks are caused by the warming atmosphere. As the atmosphere warms, there is more evaporation and more water available for rain, which contributes to changing weather patterns and flood risks. Extreme rain events are increasing in duration, intensity and frequency, which causes more urban and flash floods and more flooding from overflowing rivers and streams. A warmer atmosphere also means warmer oceans, which can intensify flooding from hurricanes and offshore storms. Sea level rise also increases coastal flood risks, as higher seas mean there’s more water available when high tides and coastal storms cause flooding.”

Porter said, “We are consistently amazed by the sheer volume of flood risk that exists outside FEMA-designated Special Flood Hazard Areas, and the extent to which a changing climate worsens these risks in areas of the country that are not accustomed to thinking about flood risk.”

Bill Bradfield, the state’s National Flood Insurance Program coordinator for the Pennsylvania Emergency Management Agency, said, “The risk of flooding has been increasing and much of the flooding may not be predictable. The long-term impacts on commercial business will be more significant. Older buildings may not be as resilient to flooding and the types of construction may not have considered flooding when they were built. The long-term impacts for commercial business are significant with lost revenue and wages, which has a trickle-down effect on the community.”

“With climate change, we’re seeing individual events with increased rainfall, which are more difficult to predict than a hurricane. This does create a concern for future flooding,” added Maggie Dunn, outreach coordinator for the Mitigation Division at the Federal Emergency Management Agency Region 3, including Pennsylvania.

“American businesses and local economies face much more uncertainty and unpredictability when it comes to the potential impact of flooding on their bottom line than they may realize. That uncertainty could have broader national and even global consequences for the sustainability and health of local economies,” Porter said. “The flow of domestic supply chains and interstate commerce demands that these structures remain operational to limit local and downstream impacts that can disrupt lives and livelihoods. Commercial markets can utilize the comprehensive risk information provided in this report to guide prioritization of investment in areas where exposure is lower and where local economic impacts are lower, such as due to the indirect impacts of a more restricted market. Additionally, commercial markets will be able to prioritize their involvement with mitigation efforts on a local scale or that is building-specific to decrease their vulnerability through structural damage and the resulting downtime impacts and to ensure future construction takes place in areas with limited flood exposure.” 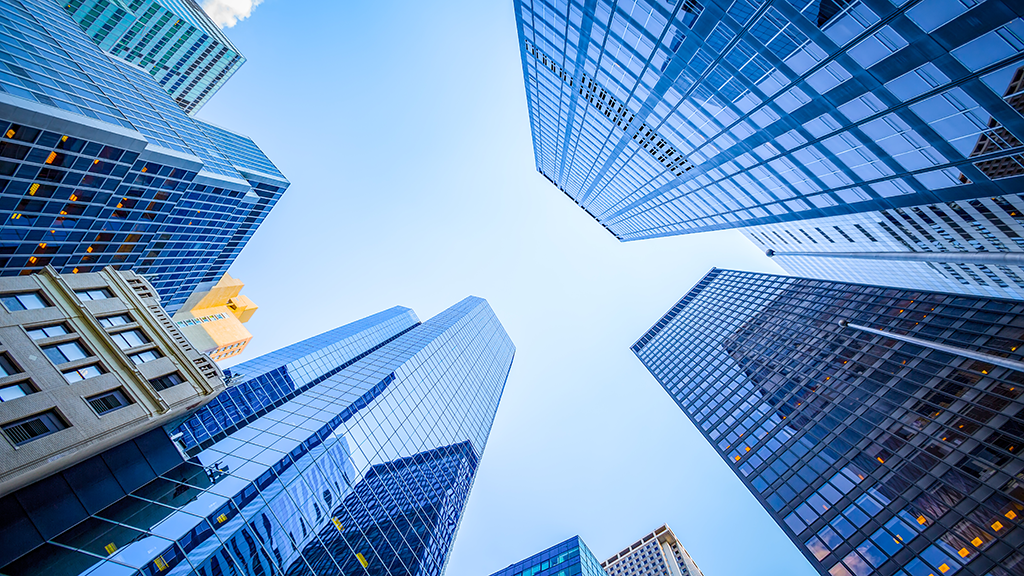