For couples looking to get hitched and buy a home, two Pennsylvania metros were named two of the most affordable cities in the U.S. to accomplish both life milestones.

According to a recent report from Redfin, Pittsburgh is the third best city for newlyweds, while Philadelphia was named seventh. Nationwide, the average for both a down payment on a property and a wedding is more than $109,000. But in these two commonwealth metros, the average is significantly below the national average.

Nationwide, Cleveland was named the most affordable city to get hitched and buy a home simultaneously, costing $55,980 combined. Not surprisingly, San Diego, New York City, Los Angeles and San Francisco were the costliest places for an engaged couples to plan a wedding and purchase a home, costing, on average, more than $150,000 combined. In San Francisco, the estimate was $325,000, thanks mostly to the high cost of properties there. Many Consumers Confused About Down Payments Saving for a Down Payment Takes Pennsylvania Residents Over 3 Years 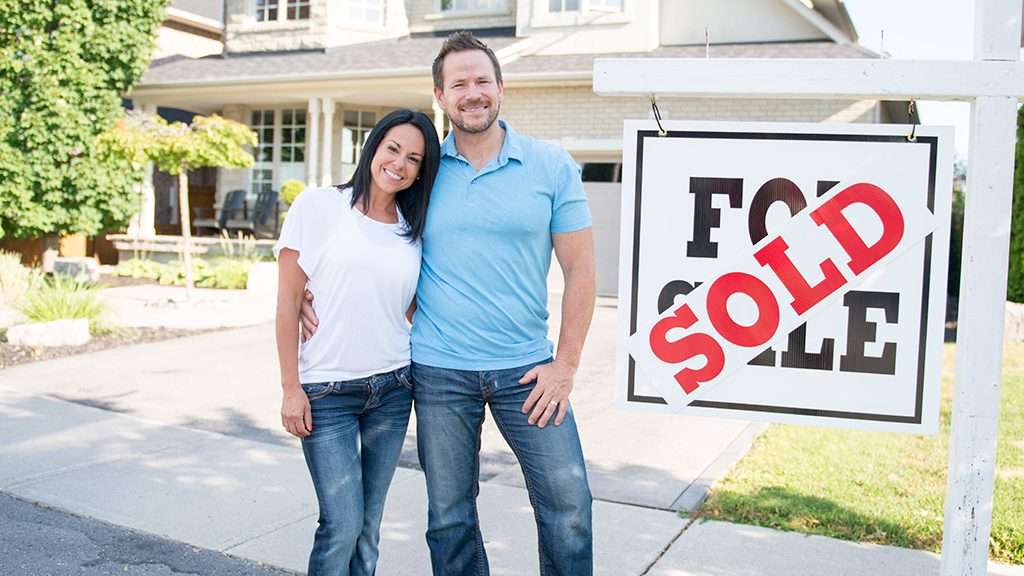 Americans willing to give up dream car, vacations to afford homeownership