The pandemic led more than 3 million Americans to retire earlier than planned and many of those who are relocating are coming to Pennsylvania.

Specifically, Pittsburgh and Allentown have seen an influx of out-of-state retirees, according to a report from Hire A Helper. Forty-seven perfect of Americans who relocated in 2021 moved to a different state, with 10.7% coming to Pennsylvania, just behind Tennessee and Florida. Compared to non-retiree movers, retirees are three times as likely to move to a different state.

Pittsburgh was a top relocation area for 7% of all retirees in the U.S., thanks to affordable housing, high population of retirees and variety of cultural options. “I’ve known Pittsburgh has been a top retirement destination for some time, but I was shocked to see that Pittsburgh was the top destination in 2021 and by a margin almost twice as much as the next closest city,” said Bob Moncavage, president of the Realtors® Association of Metropolitan Pittsburgh.

“As a resident of the Pittsburgh area for more than 30 years, I’m glad the country is starting to see what we’ve known for so long. Pittsburgh is safe, affordable, clean and has the amenities that any retiring person would actively seek out. There are top-notch health care facilities, amazing cultural offerings, some of the most fan-loyal sports teams in the world, diverse entertainment and dining options, numerous local, regional and state parks and some of the friendliest people you’d ever want to meet. If there’s a downside to all of this, it’s that Pittsburgh is no longer a best-kept secret. I guess it’s time we share,” he added.

The Allentown-Easton-Bethlehem represented the new home for 3.7% of all retirees.

Men are more likely than women to relocate, at 53% compared to 47%. Married couples represented 77% of retirees moving, compared to 23% who are single. Eighty-eight percent of retirees relocating are white, compared to 12% minority. Those who retired before 65 made up 40% of those moving. A quarter of retirees moved to smaller towns and cities. 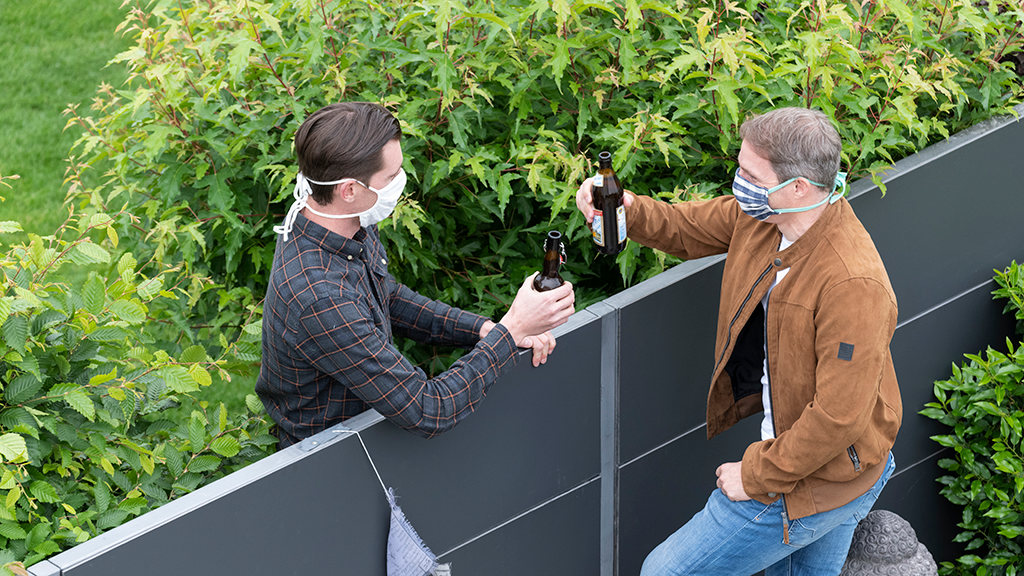 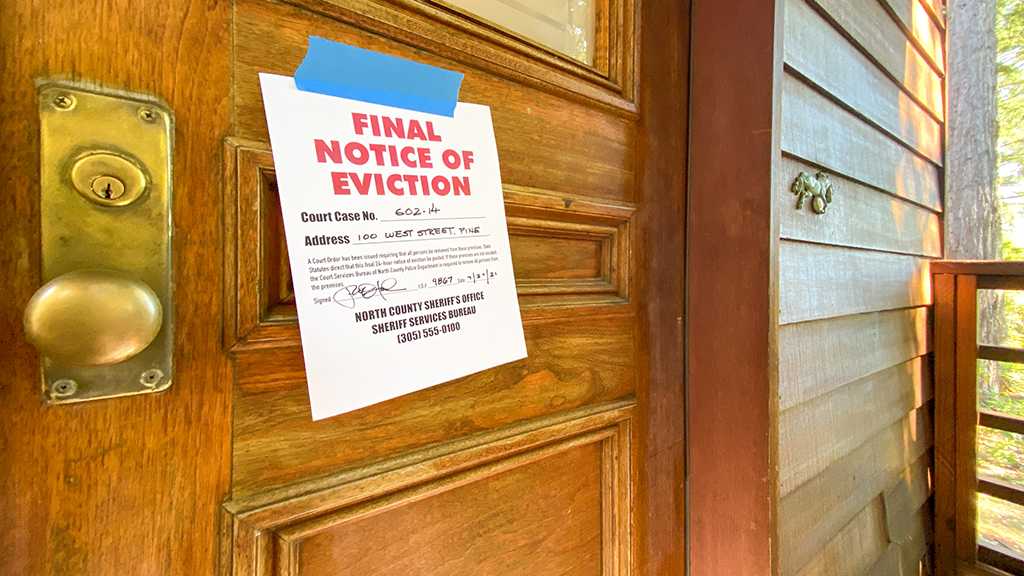