Philadelphia was recently named a top city with the best amenities.

Greater Philadelphia Association of Realtors® President Joseph Rey isn’t surprised. “Something I love about Philly is that we’re the city of neighborhoods. Every neighborhood has a unique flavor. For example, Port Richmond has the best kielbasa and South Philly has the best Italian food.  We’re a  big city, but our neighborhoods are more quaint. Everyone knows each other. Many people grow up here and stay here.”

Beyond neighborhoods, Philadelphia has something to offer everyone. For those who love the outdoors, Fairmount Park offers miles and miles of trails. “It’s one of the largest in the country,” said Rey. “Every neighborhood has parks and access to parks throughout the city.”

In addition to outdoors options, Rey said the history of the city is so rich.”We have Old City, Independence Hall and the Liberty Bell, just to name a few. Anyone who loves history would love to live in Philadelphia and see all of this national history.”

The culture of the city is also something Rey doesn’t take for granted. “We have the art museum and theaters that offer plenty of performances. And we have many ethnicities that make up Philadelphia.”

Rey, the son of Cuban immigrants, said that growing up in Philadelphia exposed him to many cultures. “Growing up, I loved that I had friends from every nationality and ethnicity and it was very cool to get to know their culture, their food and learn their traditions. Today, it’s great as a Realtor® to get to met people from all over the world that are moving to Philly.”

“Every neighborhood has its own personality, but everyone is welcoming. Center city was built up and now all the neighborhoods are following suite. I love going on vacations, but I love coming back home to Philly. I’m very proud to live here,” added Rey. 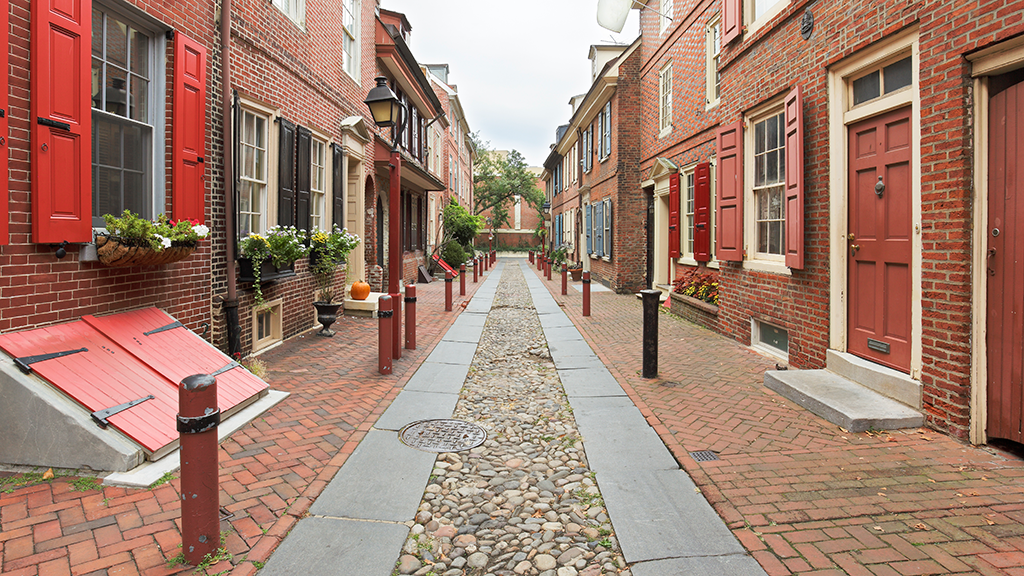