According to ATTOM, in the third quarter of this year, 48.5% of homes with a mortgage were considered equity-rich, which means that the loan balance remaining on the mortgage is not more than 50% of the home’s estimated market value. This is an increase from the second quarter, when it was 48.1% and an increase of 9% year over year. Ultimately, 94.3% of homeowners with a mortgage have some equity, up from 92.9% year over year.

Additionally, the number of mortgaged homes considered seriously underwater, when the loan balance is 25% more than the property’s estimated market value, remained stable at 2.9%, or one in every 35 mortgaged properties. It’s identical to the second quarter and down 0.6% from last year.

Just 0.40% of homes with a mortgage, or 227,100 homes, were looking at potential foreclosure in this past quarter. However, 92% of those homeowners had some equity in their property.

Homeowners Considered Equity-Rich on the Rise 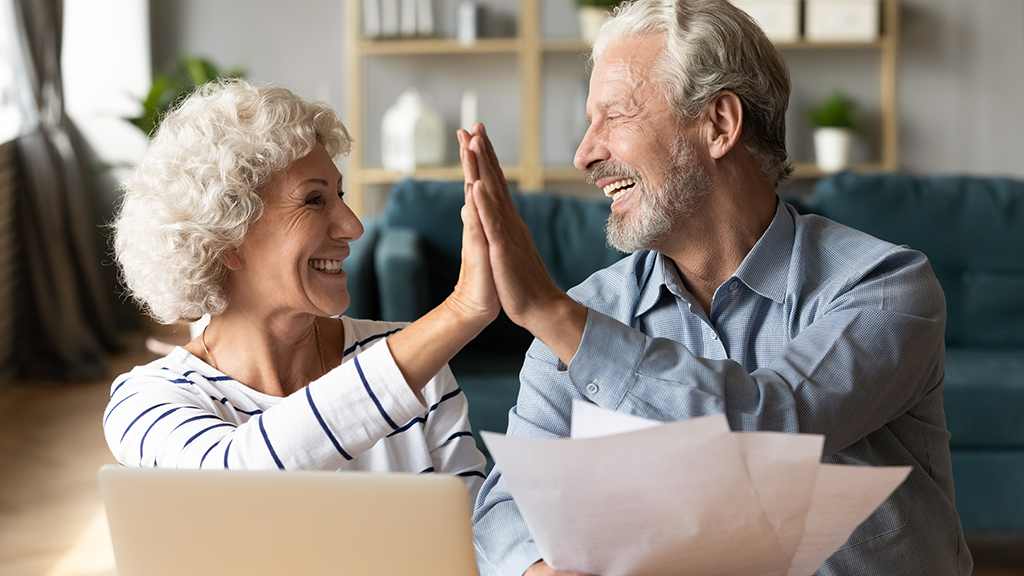