It’s a beautiful day in the neighborhood of Squirrel Hill in Pittsburgh.

Fred Rogers, more commonly known as Mister Rogers, and his wife Joanne’s home in the late 1950s and early 1960s was listed by Realtor® Linda Corcoran on April 8, and is already under contract after multiple offers, she said. The 3,693-square-foot home was listed for $850,000. At 5381 Northumberland St. in Pittsburgh, there are five bedrooms and 3.5 baths.

Corcoran sold the home to the current owners in 2010, and they had no idea that the famed and beloved star had once resided in their home when they had purchased it until a neighbor showed them a birth announcement for the Rogers’ second son, John, with their address on it. Corcoran said the house had sat on the market for more than 250+ days before they purchased the property.

Corcoran said she was “so surprised” to learn that Mister Rogers and his family had once resided there. She included the birth announcement when she put the listing on the market and was shocked at the attention it received.

“It was so overwhelming,” she said of all the news outlets that contacted her. “It is so appreciated, we expected the home to move quickly because of the lack of inventory on the market, but the extra attention is always great.”

Corcoran said the home had been dated when the sellers first purchased it in 2010, but they have done some upgrades, while still keeping the home’s original charm. She said the first floor, with new hardwood floors, is her favorite part, as well as the prime location in Squirrel Hill.

“I thought the house would sell quickly and it sure did. It wasn’t a surprise with the way with the market has been, especially in Squirrel Hill,” said Corcoran. 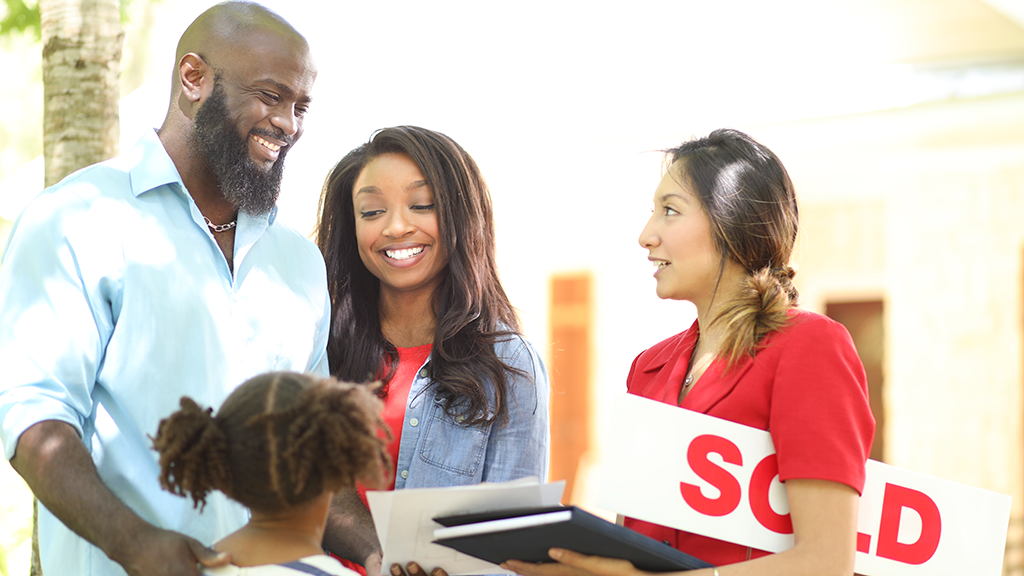