Pennsylvania has adopted new rules to put the commonwealth in compliance with federal mortgage regulations.

The federal Secure and Fair Enforcement for Mortgage Licensing Act of 2008 (aka the S.A.F.E. Act) requires all mortgage loan originators to be either state-licensed or federally-registered using the Nationwide Mortgage Licensing System (NMLS).

The NMLS is a web-based system that allows state licensed mortgage lenders, mortgage brokers and loan officers to apply for, amend, update or renew a license online for all participating state agencies using a single set of uniform applications.

The S.A.F.E. Act was enacted on July 30, 2008 and gave states one year to pass legislation requiring the licensure of mortgage loan originators according to national standards. Our state legislature took the full year to craft and enact new policies, with the governor signing House Bill 1654 into law on August 5 as Act 31 of 2009.

Without the update, Pennsylvania would have lost its authority to regulate the mortgage industry in the commonwealth.

With the enactment of Pennsylvania law, we join 46 other states and the District of Columbia in compliance with the federal mandate. Two other states appear poised to act soon, while the last state, Minnesota, is expected to address the issue in 2010. 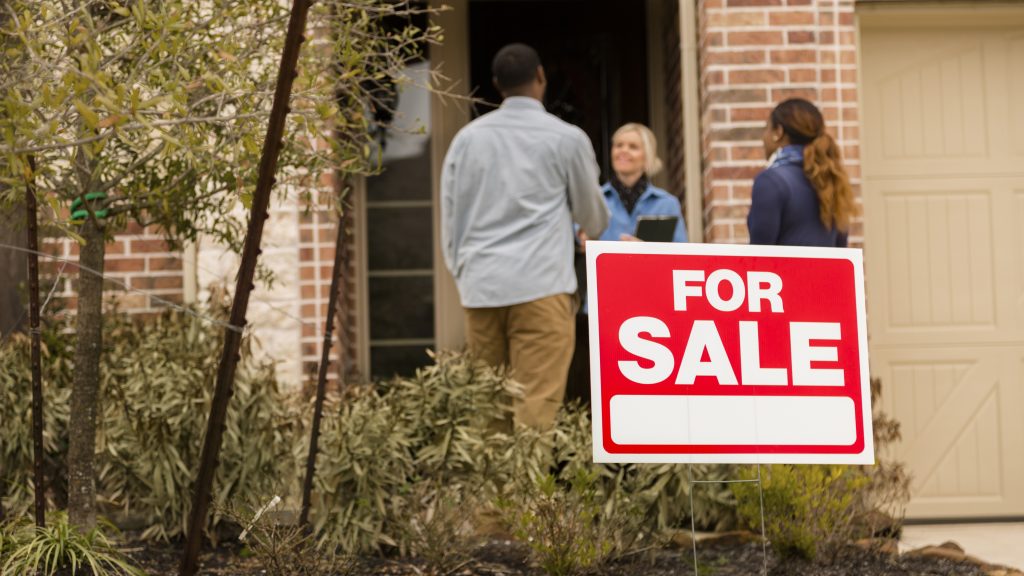 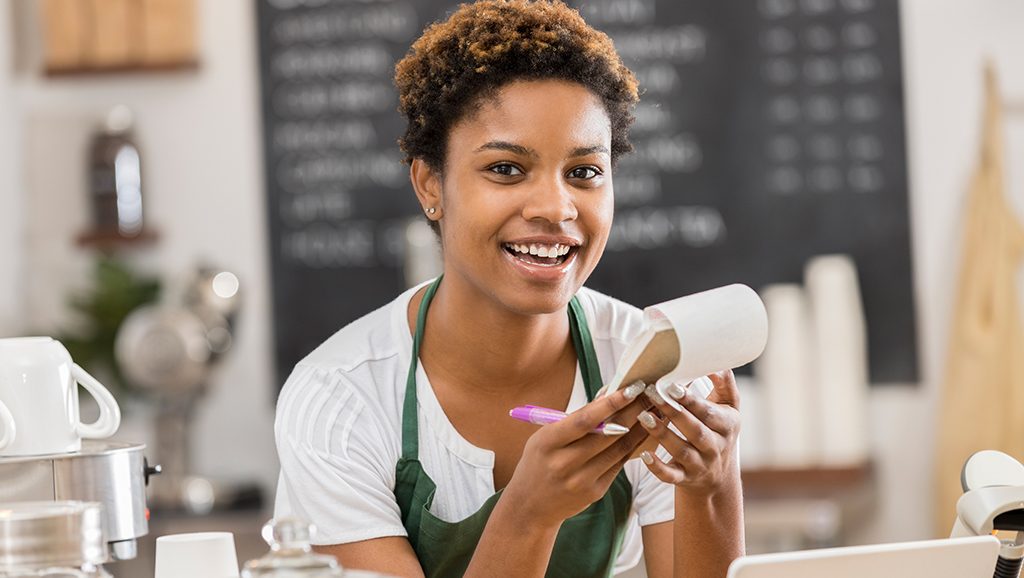