For clients who enjoy a good freshly brewed beer, tell them to head to – or remain in – the Keystone State.

In addition to such a high number of breweries, Pennsylvania also produces a ton of craft beer each year. Annually, 3,244,840 barrels of craft beer are made in the state each year, enough for 1,072,960,426 12-ounce beers. That makes Pennsylvania the second-highest producing craft beer state and the fourth highest per capita.

In the commonwealth, Willow Park in Bethlehem made Untappd’s list of the 25 top-ranked breweries in the U.S., while Pottsville’s Yuengling is the oldest brewery in the country, founded in 1829. For those looking to taste the most popular brews across the state, Williamsport’s Bulldog Brewery, Pittsburgh’s Brew Gentleman and Ardmore’s Tired Hand Brewery have the five top-rated beers, with Brew Gentlemen taking three of the top five spots. 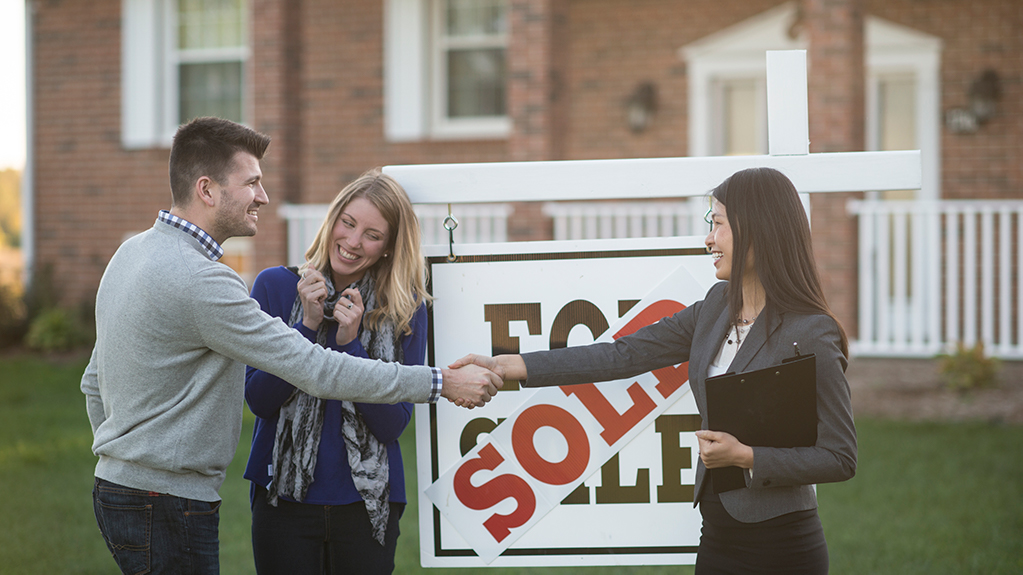 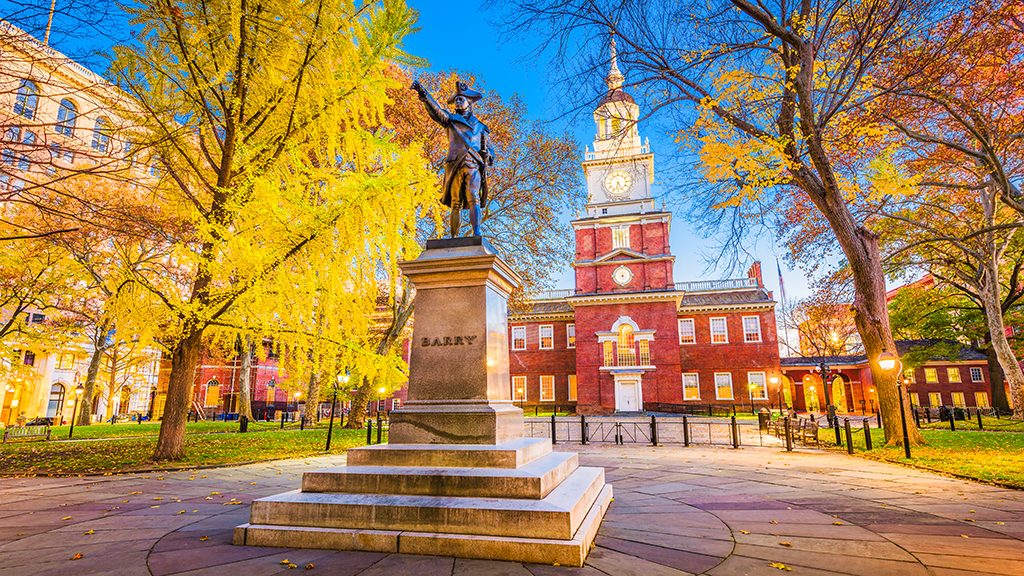