PAR Translates Consumer’s Guide to Agreement of Sale to Spanish

PAR’s Consumer’s Guide to the Agreement of Sale is now available in Spanish. PAR members can access this new addition to the PAR forms library at PARealtors.org.

The association has received numerous requests for providing its standard forms in Spanish.

“Given the legal team’s concern regarding liability to the association and members, the Standard Forms Committee suggested having the Consumer’s Guide translated into Spanish and requested funding from the board of directors, which they approved, at the Spring Business Meetings,” said Standard Forms Committee Chair Heather Petrone-Shook. “We believe this will be a valuable addition to PAR’s forms library.”

“If an agent is working with a consumer who is limited in their proficiency in speaking English and may have difficulty in understanding the extent of the transaction or the Agreement of Sale, the agent can offer the Consumer’s Guide in Spanish to help better explain the transaction,” said Desiree Brougher, PAR assistant general counsel.

“It’s the same reason we have the Consumer’s Guide in English. The guide helps people understand the legal implications and jargon involved in a real estate transaction and gives them more comfort in knowing what they’re getting into,” she added.

PAR’s Diversity, Equity and Inclusion Committee Chair Elle Hale said, “The DEI Committee believes providing the Consumer’s Guide will help Realtors® provide better service to their clients who may not be fluent in English and would better understand the transaction explanation if it was in Spanish.”

“While we’ve had requests to translate the forms, our main concern is not exposing our members to liability,” Brougher explained. “If agents presented a translated form that was in a language the agent doesn’t speak, they wouldn’t be able to explain the form to their client. Communication is a key in any real estate transaction.”

“If communication is still an issue, the agent should consider hiring a translator or referring the client to someone who is better able to communicate with the client,” she said.

PAR reviewed five different companies who provided proposals on translating the 30-page document. “We looked at the timeframe for their translation, the dialect being used, whether they used computers or people to translate, how they review the document and the warranty,” Brougher explained. “We wanted to ensure that the document would be reviewed by a human who read the document and confirmed that it made sense.”

PAR is developing a Consumer’s Guide to the Seller’s Property Disclosure Statement and once that document is available, it will also be translated to Spanish. 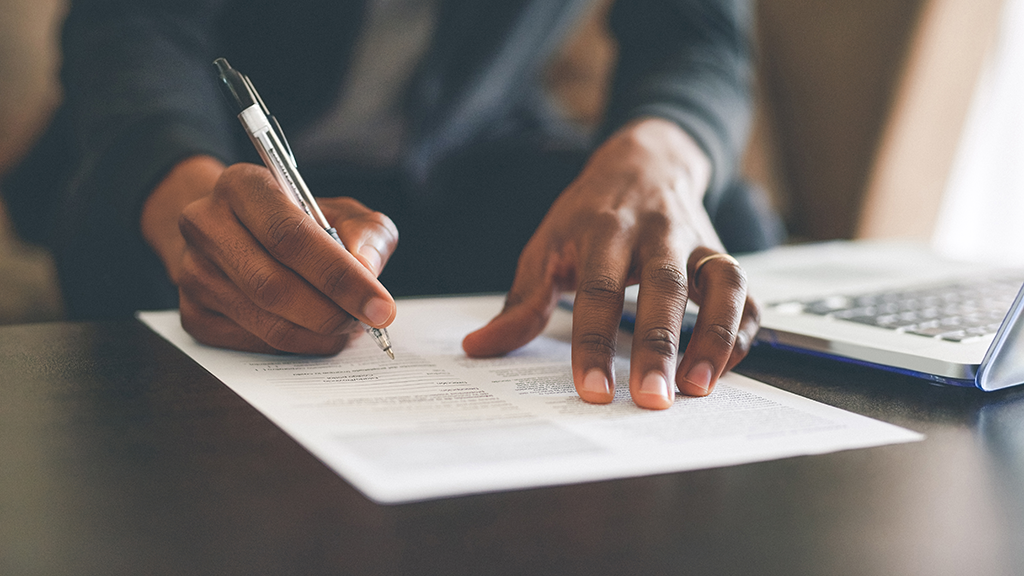