A $120,000 grant from the National Association of REALTORS® will jump-start a new program initiated by PAR to identify government-owned properties and create workforce housing across the Commonwealth. NAR awarded an Ira Gribin Workforce Housing Grant to PAR to help fund the cooperative project between REALTORS® and local housing and redevelopment authorities.

“The Community Reinvestment Project – CORE – will allow REALTORS® to help put government-owned properties back on the tax rolls and into productive housing,” explained Jennifer Shockley, assistant director, PAR Government Affairs. “There are tens of thousands of these properties across the Commonwealth, many of which are vacant or blighted structures. REALTORS® can use their expertise of the local market to help sell these properties and help revitalize communities.”

Initially, the project will involve collecting statistics on all government-owned properties for each county and mapping the statewide data. Based on those results, CORE will target communities where the greatest need is identified.

“Many municipalities like Philadelphia, York and Reading require their employees to live within the city,” Shockley added. “CORE will help create affordable housing for these groups to live near their work.”

The idea was inspired by a program developed by the Greater Baltimore Board of REALTORS® which started in 2003. In order to bring the program to Pennsylvania, the Greater Philadelphia Association of REALTORS® launched a pilot project with the Redevelopment Authority of the City of Philadelphia earlier this year. Out of seven listings provided to GPAR REALTORS®, two listings have been settled and two contracts have been executed.

A committee is being appointed to begin outlining the program. 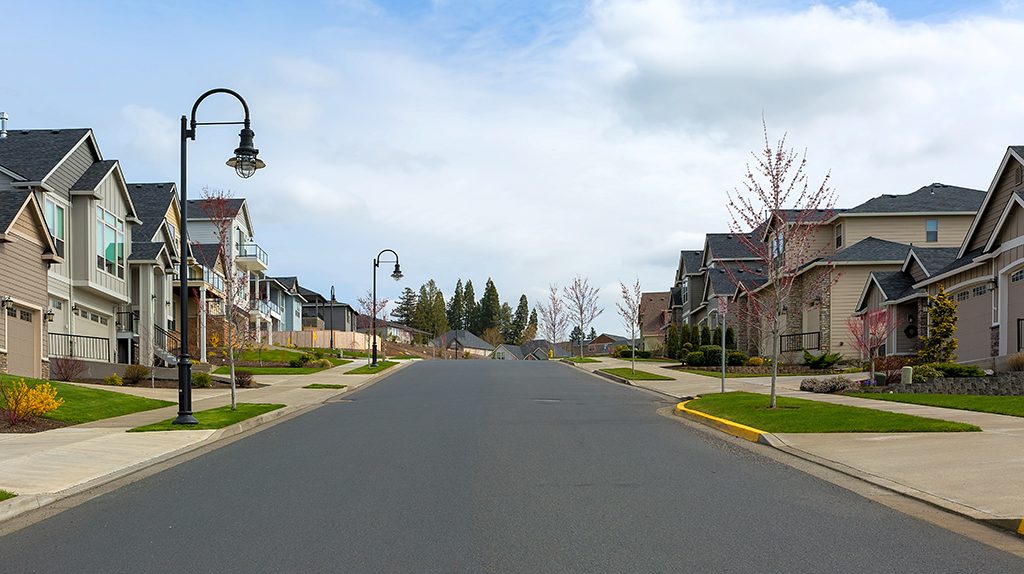 Unfortunately, the majority of respondents (70%) said they don’t live in their dream neighborhood currently, but many people, nearly 60%, said they contribute to their community, by supporting locally-owned businesses, cleaning up trash, reporting crime and volunteering to organize local events. 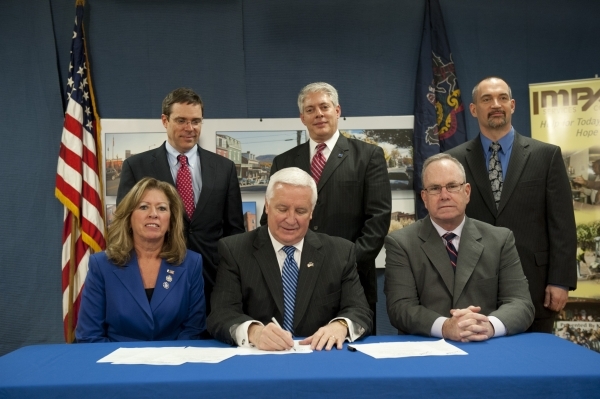 In condo resale, get it in writing

If your transaction involves a homeowners’ association, you need to know what’s required by the Uniform Planned Community Act.