Open houses are more successful today in some markets than they used to be, according to Dirk Zeller, CEO and founder of Real Estate Champions.

“It’s harder to get in front of prospects today because they’re all hiding in the Internet,” Zeller, who’s based in Oregon, said. “But consumers still go to open houses to physically see them.

Most REALTORS® understand the purpose of an open house isn’t to sell the house; it’s a lead source, according to Zeller. “You should be picking the best of your inventory because it’s your storefront for the day,” he added.

NAR’s numbers back up Zeller’s observations. He said NAR research shows that two to five percent of homes sell through an open house.

REALTORS® should count the number of people attending open houses, collect names and phone numbers, follow up with a contact and evaluate the number of office appointments generated.

“If your open houses aren’t generating leads, you’re in the wrong house,” Zeller advised. “You decide the kind of business you’re going to do based upon the open house you’re holding.  You won’t find many $500,000 buyers going through an $80,000 home.”

He said it’s critical to have people sign in with language that states they agree to allow the REALTOR® to call them. A REALTOR® then has 90 days to call them according to the Do-Not-Call law, Zeller said.

He suggested that instead of asking potential clients “are you working with a REALTOR®?,” considering asking, “are you committed to a REALTOR®?”

“This is a small change in language but it makes a huge difference,” Zeller explained. “Most consumers will ask what you mean by ‘committed,’ which opens up the conversation so you can talk about the great services you provide as a REALTOR®. It gives you a great segue to set up an appointment.

“When I was selling real estate, I wasn’t a big fan of open houses,” he added. “It’s so much harder in today’s technology-savvy world to get in front of prospects that open houses become one of the avenues to meet people in person.” 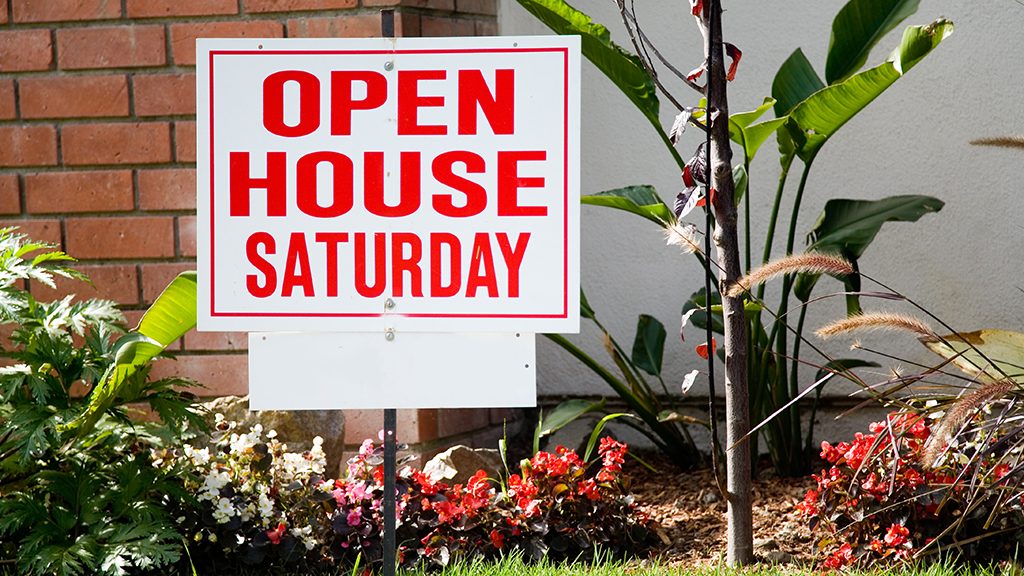