The National Association of Hispanic Real Estate Professionals® (NAHREP) recently released the 2015 State of Hispanic Homeownership Report®, which stated that Hispanic homeownership rate had an average of 45.6 percent in 2015, which is 0.2 percent higher than in 2014.

A net increase of 245,000 Hispanic-owned households in 2015 accounted for 69 percent of the total net growth in homeownership in the country. In the same year, the Hispanic population reached a new high of 57 million, or 18 percent of the total population, an increase of 1.6 million from 2014’s data. Additionally, Hispanic household growth is expected to continue to grow by as much as 5.7 million additional households over the next 10 years.

Millennials are definitely an asset for Hispanic homeownership growth. According to the report, thanks to higher household incomes and levels of education, they are typically able to buy homes earlier than other millennial groups. The report stated that 50 percent of second-generation Hispanics are already homeowners.

However, there are some roadblocks for potential Hispanic homeowners. Many struggle to find affordable mortgage credits. And with housing inventory still low, finding affordable housing can be an issue as well.

Ultimately though, it is expected that 52 percent of new homeowners between 2010-2030 will be Hispanic. 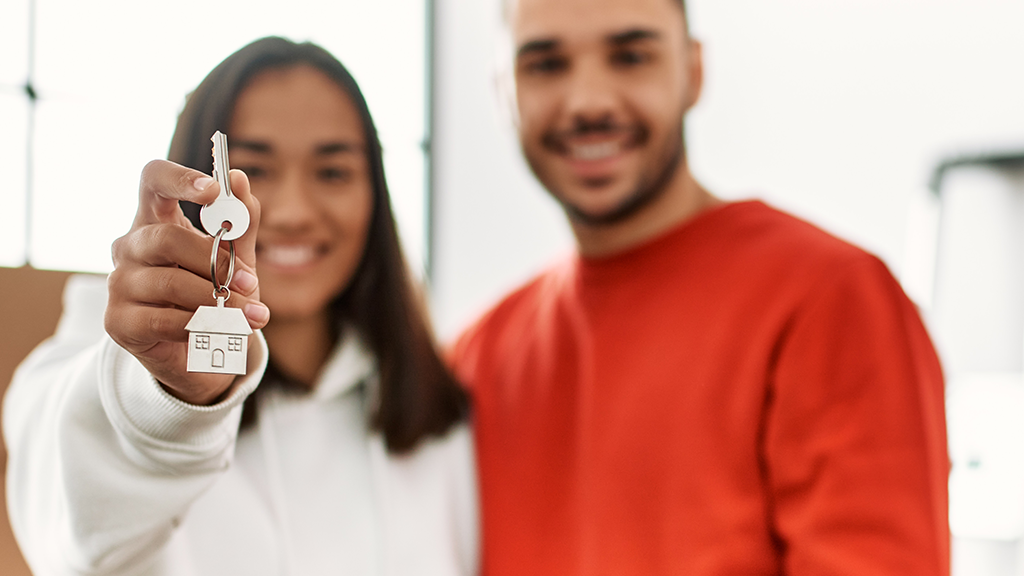 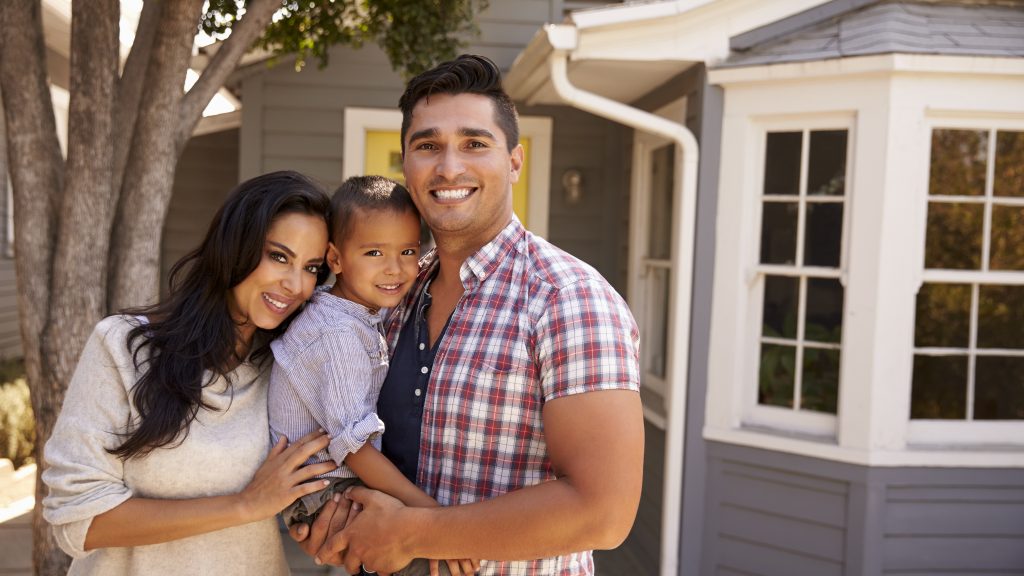 What to expect of the housing market in 2020: One expert’s opinion