The suburbs have seen an increase of renters over the past decade.

It was not just the COVID-19 pandemic that sent renters scrambling to the suburbs for more space and a lower cost of living. Over the past 10 years, more than 100 suburbs that had previously been a homeowner majority are now comprised of more renters, with more than 50 suburbs expected to follow this trend over the next five years, according to a report from RENTCafé. Comparatively, only four suburbs switched from renter majority to owner majority in the same time period. The report found that 21 million people now rent in the suburbs, up 3.7 million from 2010, with the renter share growing 22%, compared to just a 3% increase in suburban homeownership in the same time period. Today, renters makeup 39% of residents in suburbs of larger cities.

The report found that suburbs where renters are the majority grew 69%, representing 21% of more than 1,000 suburbs analyzed. Millennials and Generation Z are leading this trend. More than half (55%) of suburban renters are under 45 years old, making around $50,000 per household. With both home and rental prices continuing to rise, more than half of renters reported they are planning to look for a new job to help with housing costs. 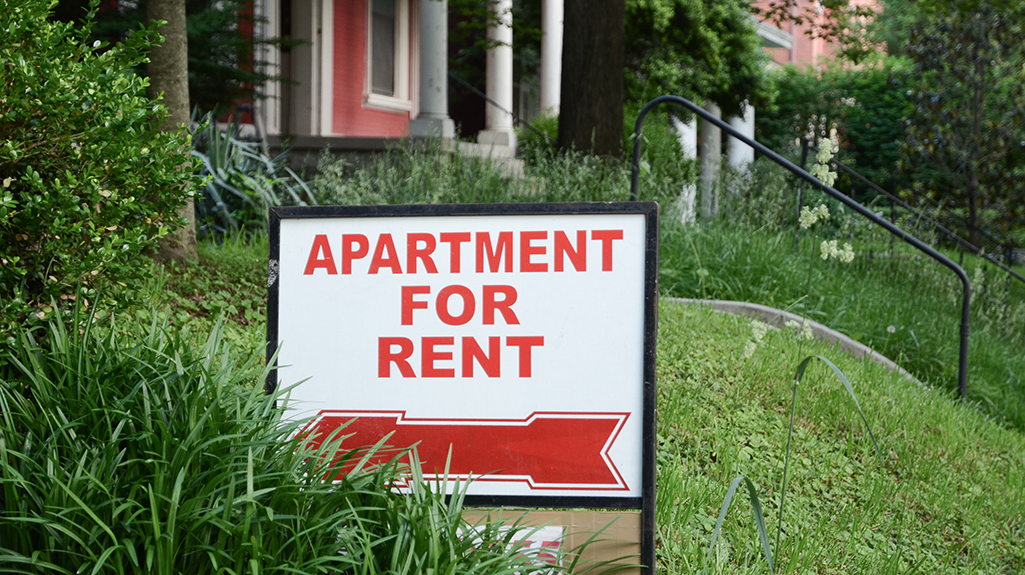