It’s time to change that habit. SplashData recently released their annual “Worst Passwords List”, showcasing the least secure passwords of Internet users. “123456” and “password” again topped the list as the most commonly used passwords, which they have since SplashData’s first list in 2011.

The list is collected from more than 2 million leaked passwords during the year. This year, SplashData said some new and longer passwords were introduced, but “the longer passwords are so simple as to make their extra length virtually worthless as a security measure,” the report stated.

How can you make your passwords safer? Kevan Lee said the longer a password is, the harder it is to crack. He recommends a password that is at least 12 characters, and has variations on capitalization, numbers, spelling and punctuation. He suggests avoiding names, places or dictionary words.

Once you come up with the “perfect” password, it’s hard to not use it over and over again. But you shouldn’t. Create a new and unique password for each site. Then, save your passwords in a secure place, like SplashID, LastPass or1Password.

Even if your password(s) didn’t make the top 25 list, take a hard look at them. Can they be more secure? Chances are, yes. It’s worth it to update them now. Cybersecurity: Now Is the Time to Update Passwords 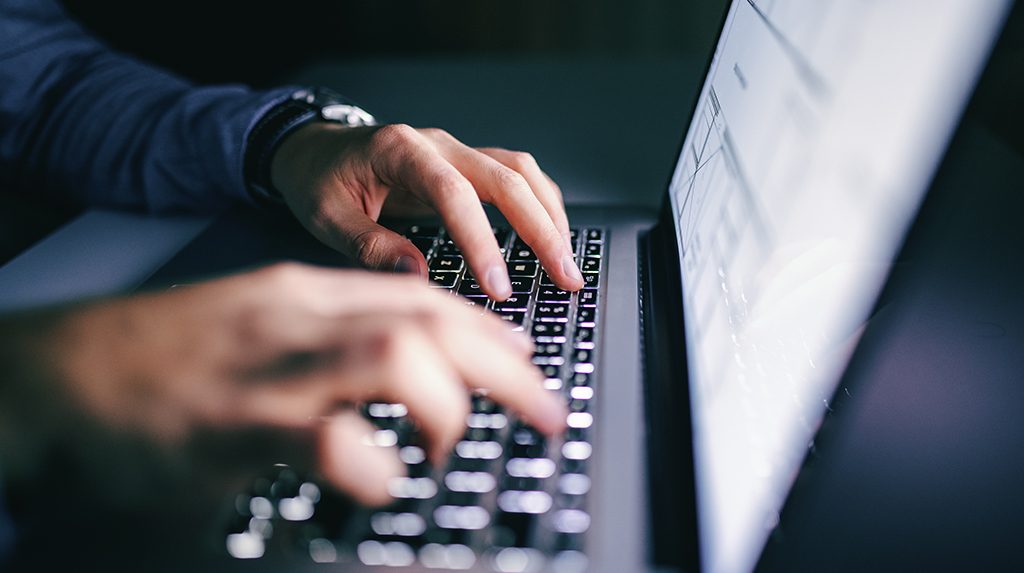 Educate real estate clients about how to avoid wire fraud

Can safe and easy go together?