The report found that mid-sized cities are having a boom with rentals, most likely due to the exodus of renters from major cities during the pandemic. These markets offer more affordable living, while still having a bit of city life feel. Across the country, apartments were empty for just 39 days in the first quarter of 2021, with an average of 11 people competing per apartment, the report found. Ninety-four percent of rental properties were rented.

What are people looking for in their 2021 apartment rental? Open air amenities, more space and the ability to pay rent and ask for maintenance repairs online. For those moving, they said they are doing so due to looking for or already finding a better deal or needing a change of scenery. The majority of respondents (48%) said they moved to a new neighborhood in the same city, while 17% moved to a bigger city, 14% moved to a smaller city and 14% moved to a less populated area. Harrisburg Predicted to be a Top Housing Market in 2021 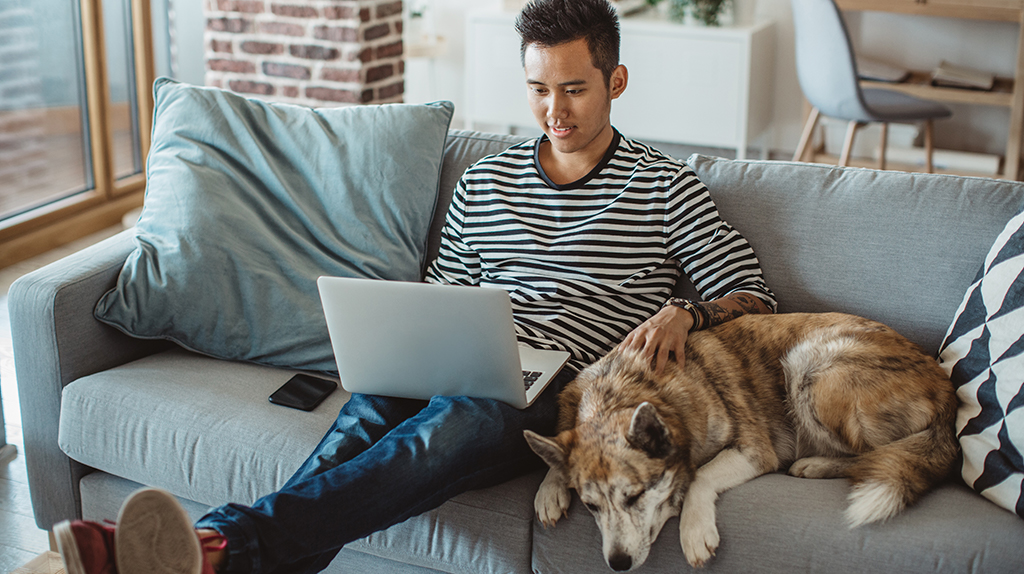