New EPA rules require contractors doing home repairs on homes built prior to 1978 to take specific training in lead paint-safe practices as of April 22, according to Dale Kemery, spokesperson for the U.S. Environmental Protection Agency (EPA). “First the homeowner should make sure lead-based paint is present in the home using an EPA-approved kit before hiring a contractor,” Kemery said. “If it’s present, the homeowner must work with a contractor who has been certified. The contractor will have a certification with an EPA logo and a registration number.”

Kemery said sanding, scraping and sawing can release lead into the air when home repairs are done. Homeowners who do repairs themselves are not required to have training.

According to Kemery, lead-based paint is still the primary source of lead poisoning for children in the United States.

Lead-based paint can be an issue during a sales transaction. Based on EPA recommendations, PAR has changed how lead-based paint disclosure is handled with the introduction of the new Lead-Based Paint Hazards Disclosure form (LPD).

Mike Barth, PAR’s standard forms specialist, said federal law states that a lead-based paint disclosure has to be completed by all homeowners who are selling properties built prior to 1978. PAR had previously handled that disclosure in an addendum to the Agreement of Sale, but the new Lead-Based Paint Hazards Disclosure Form should be completed by the seller when the listing agreement is signed or when the seller disclosure form is completed.

“The new Agreement of Sale allows the buyer to elect a lead-based paint inspection, along with any other inspection that might be selected in the Agreement,” Barth added. 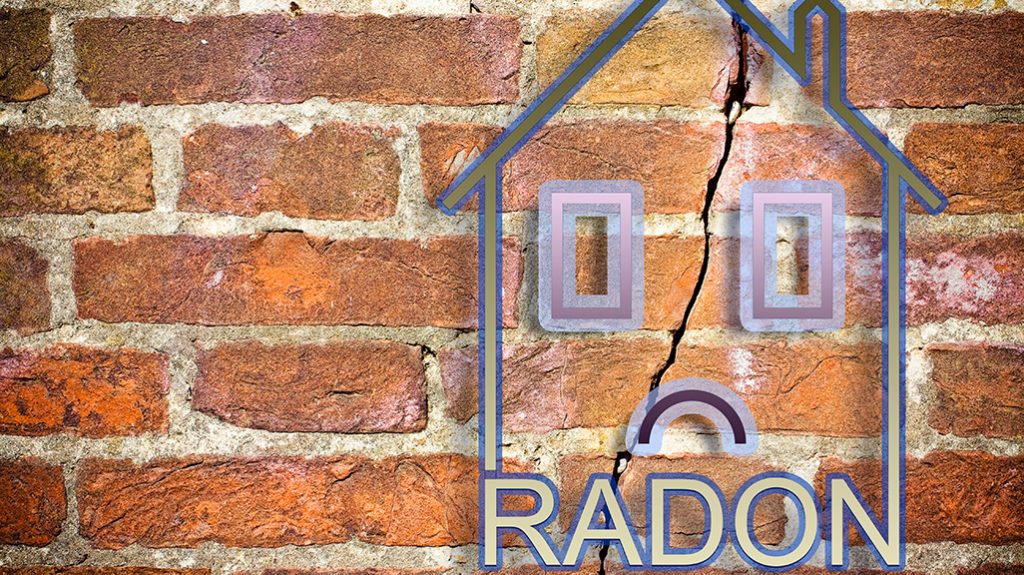 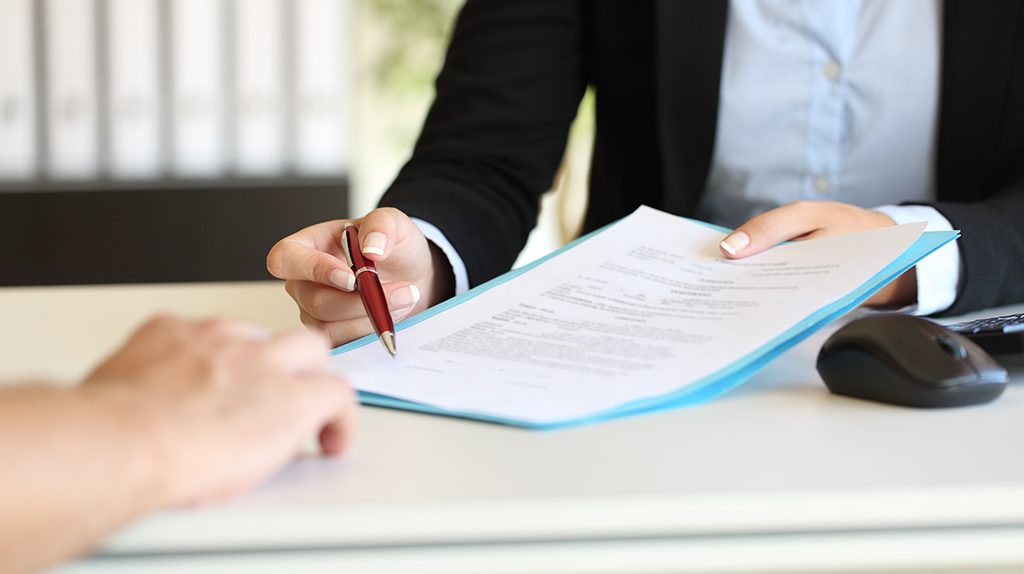