The site analyzed more than 1,300 U.S. cities with populations between 25,000 and 100,000 and ranked each place on 43 features, including safety, affordability, education and quality of life. In the study, Lancaster was named the area with the lowest crime rate in the U.S. and 59th overall in safety. Lancaster was also named 10th overall for quality of life.

“It’s no surprise that Lancaster County continues to be recognized nationally,” said Jeff Peters, secretary for the Lancaster Association of Realtors®. “Lancaster city has grown to a popular destination for those seeking our farmers markets, culinary experience, art galleries, theatres, historic sites and endless activities of entertainment for all. We have seen a surge of individuals and families of all demographics seeking to live in Lancaster.”

Lancaster was also named one of the best places to live by U.S. World News and Report earlier this year and was named the fifth best place to retire in 2021-2022 by the same publication. Lancaster often is applauded for its affordability, restaurants and access to culture, like museums and concert venues.

“I am fortunate that I had the opportunity to call Lancaster city home for a number of years earlier in my career,” said Joe Younger, president-elect of the Lancaster Association of Realtors®. “Our city enjoys a rich history and has long been a destination for travelers. With a vibrant night life, a diverse art culture with galleries scattered throughout the city and the oldest continuously running farmers market in the country, we have something to offer everyone. Lancaster city is a special place and is worthy of its spot on this list.” 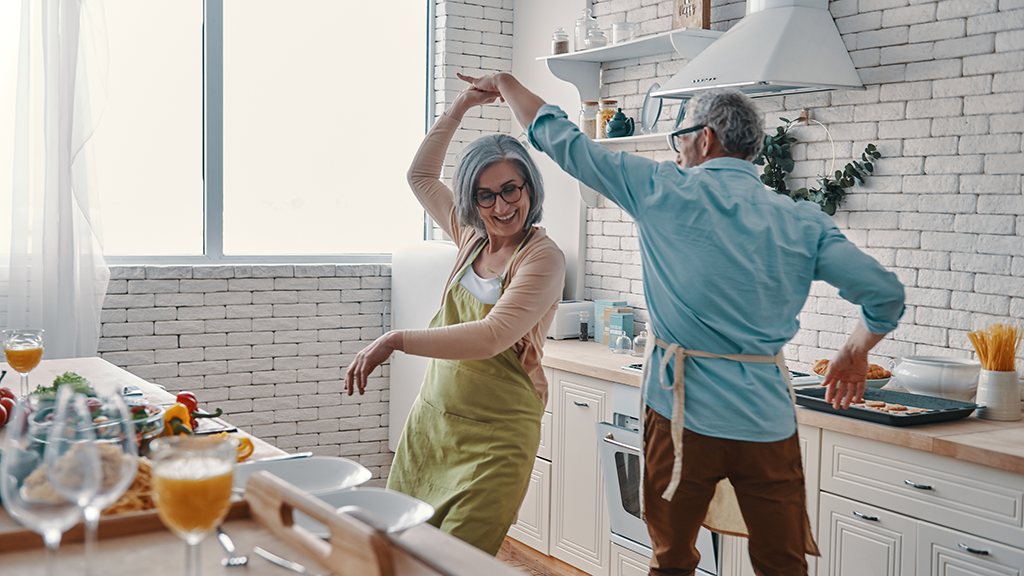 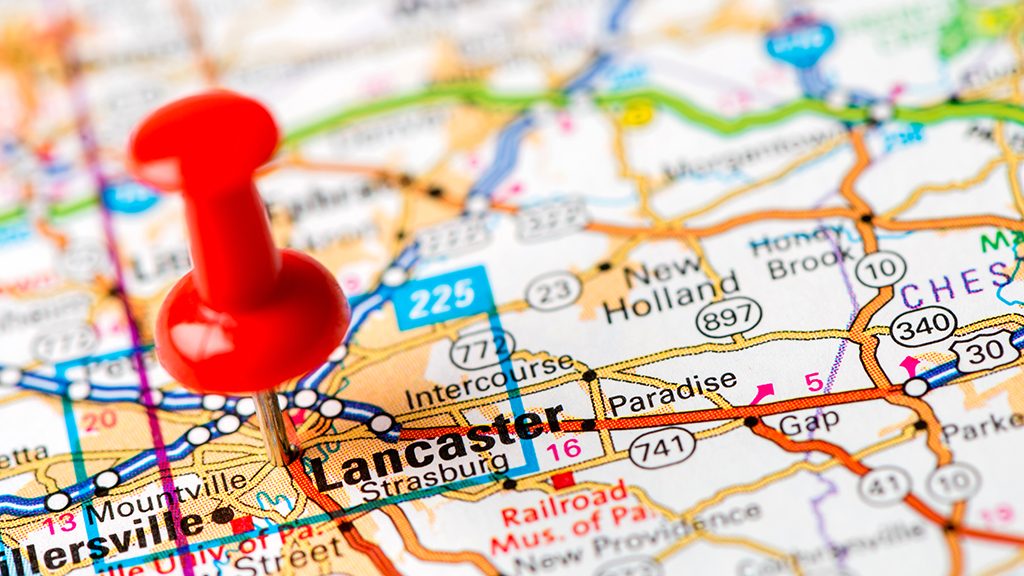 Lancaster named one of the happiest cities in the country