by Christopher Beadling on February 15, 2022

And the number of homes listed continues to be a challenge, falling nearly 6.6% in January 2022 compared to the previous month.

I know many of you are seeing these types of numbers in your own market. As the number of homes on the market continues to fall, we’re seeing fewer home sales. We’ve seen the number of listings continue to drop about 40% since July last year.

Last month, NAR’s Chief Economist Lawrence Yun noted about the national market, “December saw sales retreat, but that pull back was more a sign of supply constraints than an indication of a weakened demand for housing. Sales for the entire year finished strong, reaching the highest annual level since 2006.”

In January, inventory was at a 2.29-month supply, with six months considered a balanced market. This was down 34% compared to the same period last year.

Last week, NAR and Realtor.com® released a study that showed record-high prices and record-low inventory are making it increasingly difficult to achieve homeownership, particularly for Black Americans. The Double Trouble of the Housing Market report examines the impact that escalating home prices and diminishing housing inventory has on housing affordability. Statistics for several metro areas in Pennsylvania were included in the study, as well as data by racial groups.

Most markets continue to see buyers enter the market looking for a place to call home and it’s important for them to have realistic expectations. More people are putting bids in on the same house. It may take a little longer than they anticipated to find the home of their dreams.

I recently helped a couple buy their first home after they made offers on 10 houses. I know most of you are experiencing similar situations in your local markets. 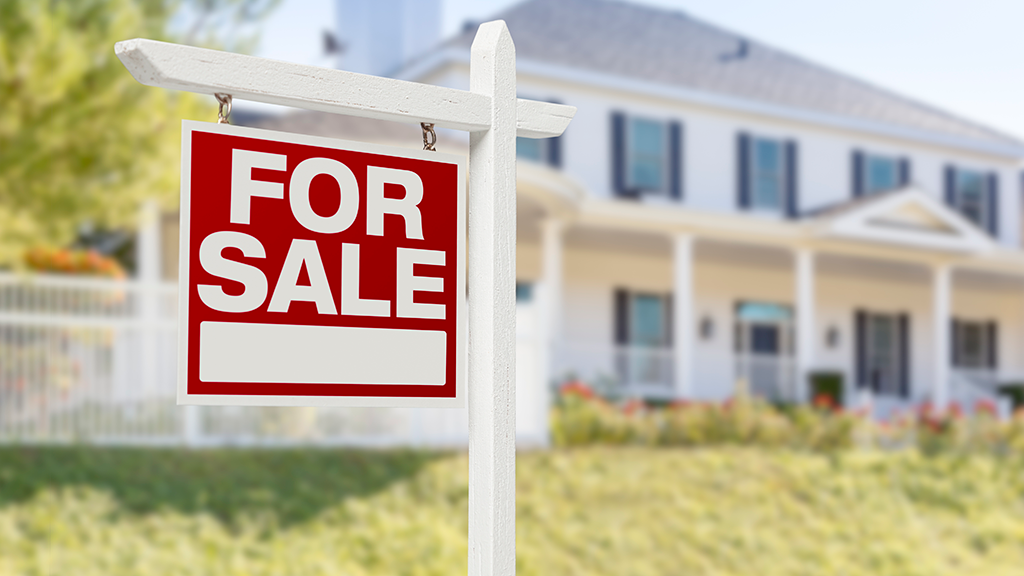