It’s not really cheating if I feel good about it, right?

The Josephson Institute recently released its 2008 report called “The Ethics of American Youth.”  A few tidbits from an AP article describing the report:

….Despite such responses, 93 percent of the students said they were satisfied with their personal ethics and character, and 77 percent affirmed that “when it comes to doing what is right, I am better than most people I know….”

….”The competition is greater, the pressures on kids have increased dramatically,” said Mel Riddle of the National Association of Secondary School Principals. “They have opportunities their predecessors didn’t have (to cheat). The temptation is greater.”…

At this point you may be asking “So what does this have to do with ME?”

Well…if you substitute “REALTORS® violating RELRA and the Code of Ethics” – in place of “students cheating and stealing,” the story starts to sound an awful lot like what I’m hearing in the steady stream of e-mails, letters, phone calls and personal conversations I have with members from all over the state.

On the one hand, there is certainly an appearance that some measurable number of agents and brokers out there are skating close to (or over) the edge when it comes to legal and ethical compliance.  The prosecutors who investigate licensure complaints certainly have more than their share of cases, and I’m told that many local Associations have been seeing increases in ethics and arbitration complaints over the past couple of years.

On the other hand, I hear a lot of justifications for why violating RELRA or the Code of Ethics really isn’t that bad.  My personal favorite is “that may be what the law/Code says, but we do it differently here.”

Really? So I guess to those REALTORS® all the competition, pressure, temptation, and the many opportunities to violate the Code or law make it OK to do the wrong thing as long as they’re “satisfied with their personal ethics and character,” huh?  Unless, of course, they get caught.

Does that sound right to you? Whose Rule is it Anyway? 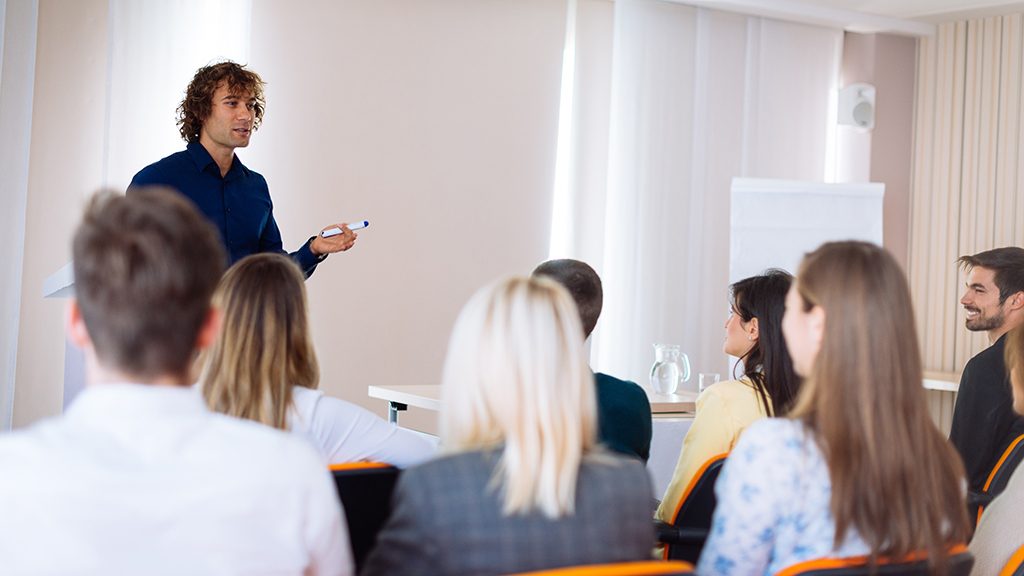