Is Relief on the Way for First-Time Buyers?

The market remains extremely competitive, and first-time buyers are still continuing to struggle to compete, however, signs show that it is slowing down.

The National Association of Realtors®’ October Realtors® Confidence Index showed that market activity is reducing speed. In October, agents reported taking 4.1 clients on home tours, down from 4.3 clients in September 2021 and 4.5 in October 2020. The average home received 3.6 offers, with 42% above asking price. Typically, buyers had two offers not accepted prior to signing a contract.

Homes are still not lasting on the market very long, on average, they lasted 18 days, compared to 17 days a month ago and 21 days a year ago. Eighty-two percent of properties sold in less than a month, 4% less than the previous month, but up 10% year over year. First-time buyers represented just 28% of buyers, up 1% from September, but down 4% year over year. All-cash buyers represented 24% of purchasers, up 1% from a month prior and up 5% year over year. Vacation home buyers, those who purchase a property as a second home or rental, also jumped, reaching 17%, up 4% from the previous month and 3% year over year. The suburbs remained popular, with Realtors® reporting 87% of consumers bought in a suburban, small town, rural area, resort area, compared to 85% a month ago, as well as a year ago.

On average, homes closed in 30 days, which has remained stable. The number of contracts delayed because of appraisal issues fell from 25% in September to 21% in October. Contracts that were terminated remained the same at 5%, both month over month and year over year. Contracts delayed represented 24%, down 1% from a month ago and 5% year over year. 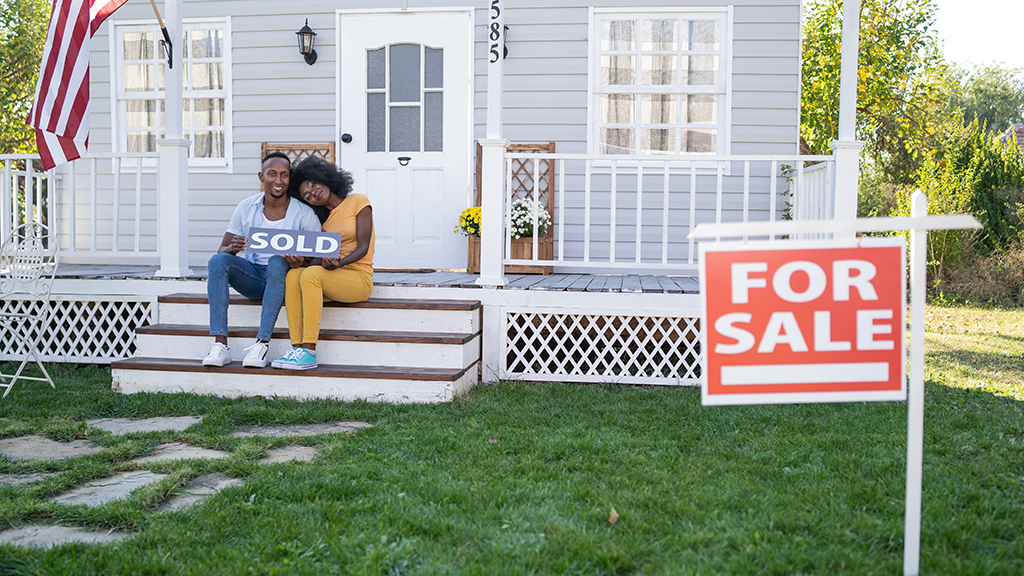 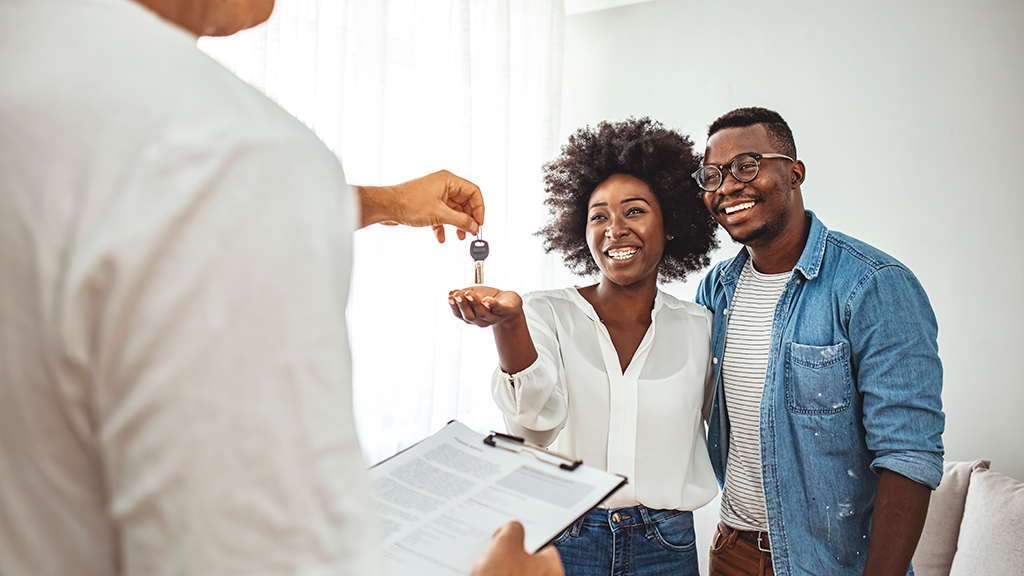