Forty-three percent of Black homebuyers reported student loan debt, with a median amount of $40,000. Only 16% of Asian/Pacific Islander homebuyers had debt, but they had the largest median amount at $42,600. Among White buyers, 21% had student debt with a median amount of $30,000 and Hispanic/Latino buyers had the lowest median of student debt at $20,000, representing 24%. Regardless of family help or race, those with student loan debt typically buy a home that is 19% less than other buyers.

One silver lining of the pandemic is that 38% of people with student loan debt said the pandemic helped them get closer to paying off their debt, however, 54% said it did not get them any closer. More than a quarter of people still paying student loan debts said it has been more than a decade sine they finished school, and are still paying it off, while 36% have been finished for four years to a decade.

After the loans are paid off, 24% said they would purchase a home. For those who have paid off their debt within the past two years, 13% reported buying a home. 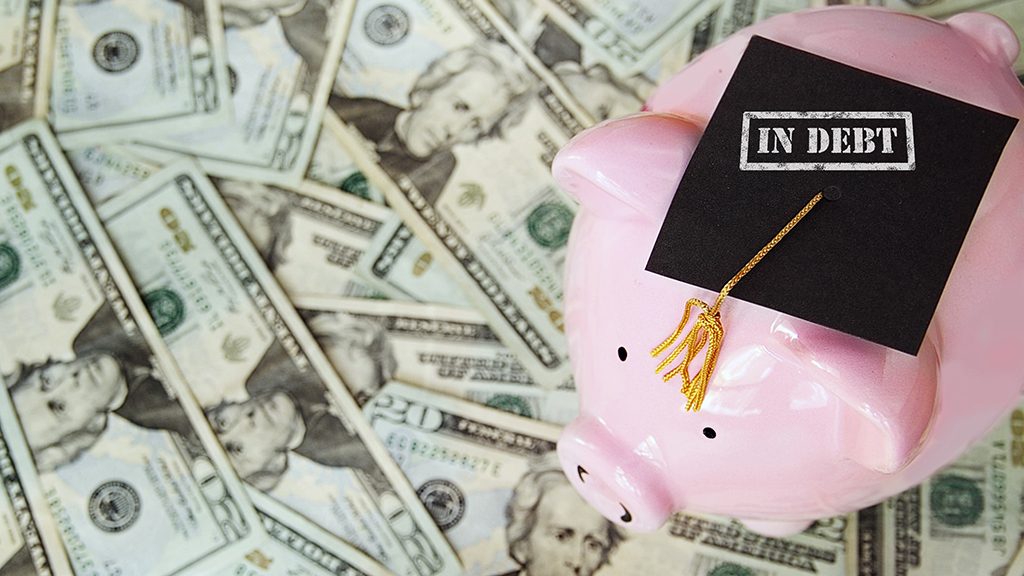 Student loan debt continues to be an obstacle for women, millennials 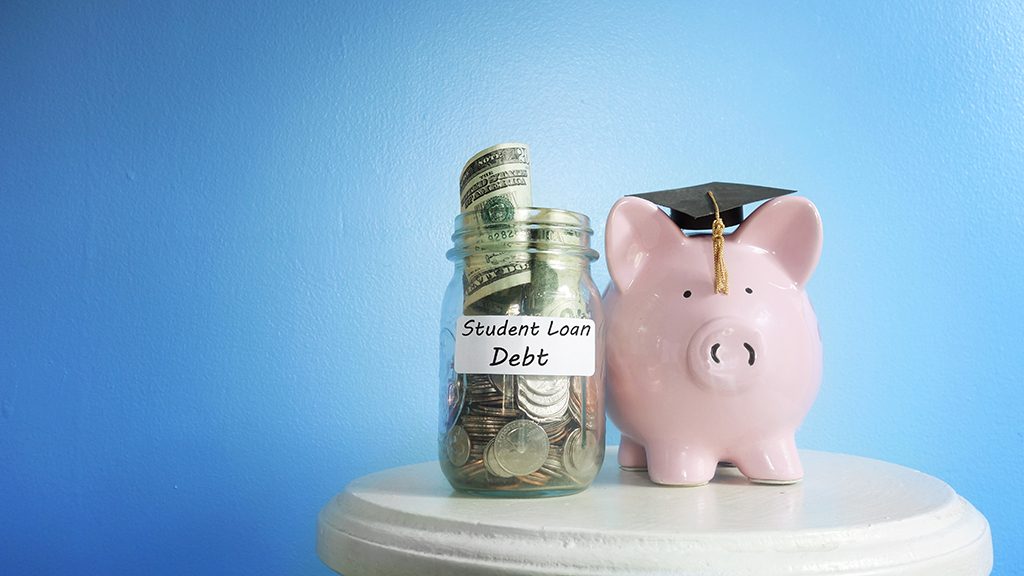