While Realtors® abide by the Code of Ethics, which includes not discriminating against anyone for housing, it wasn’t always that way.

Richard Rothstein, author of The Color of Law, spoke on a PAR webinar yesterday about how decades of housing segregation and discrimination are still impacting our country today. In 1924, NAR’s Code of Ethics prohibited Realtors® from selling homes in “white neighborhoods” to African Americans. This remained in the Code of Ethics until the 1950s, Rothstein said, and just because it was removed from the code doesn’t mean it isn’t still happening.

While many blame prejudiced private landlords for housing segregation, in reality, it was authorized by the government, he said. The federal government used powerful policies to continue discrimination, he said, noting that post-World War II, the government worked to suburbanize white, middle-class working families, as long as Black families stayed in the urban areas. Previously, the U.S. was more of an urban country than a suburban one.

“In fact, when Black residents moved in, property values rose. They were willing to pay more than whites were because they were used to discrimination,” said Rothstein.

Today, African American wealth is only about 5% of white households, despite a 60% income ratio. “That disparity is entirely to blame by the unconstitutional housing laws,” he added. “The wealth gap we have created is responsible for the enormous political unrest we see today.”

Because of African Americans being locked into predominantly rentals, they have not been able to get generational wealth. Today, only about 40% of Blacks are homeowners, compared to 70% of white households. 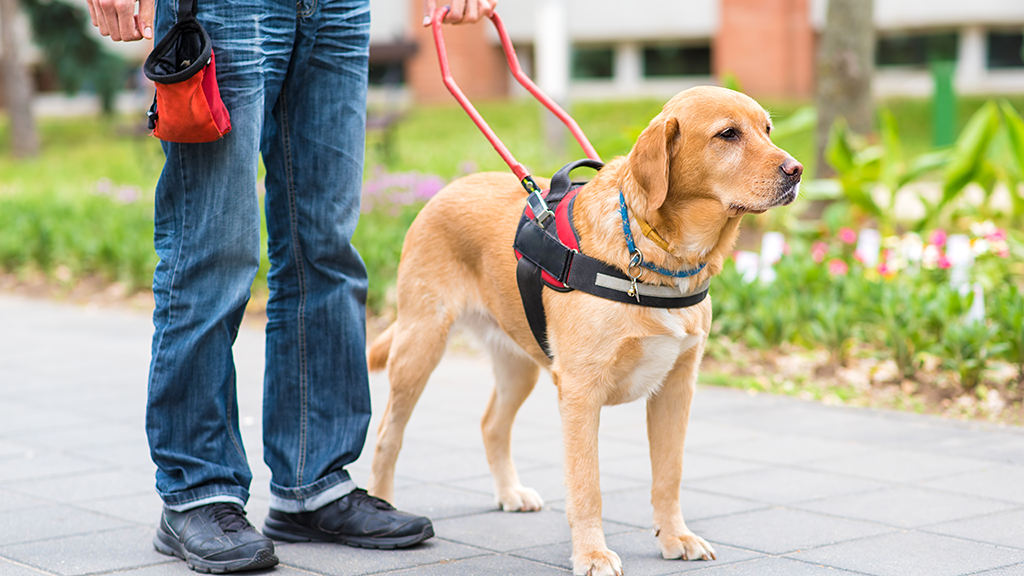 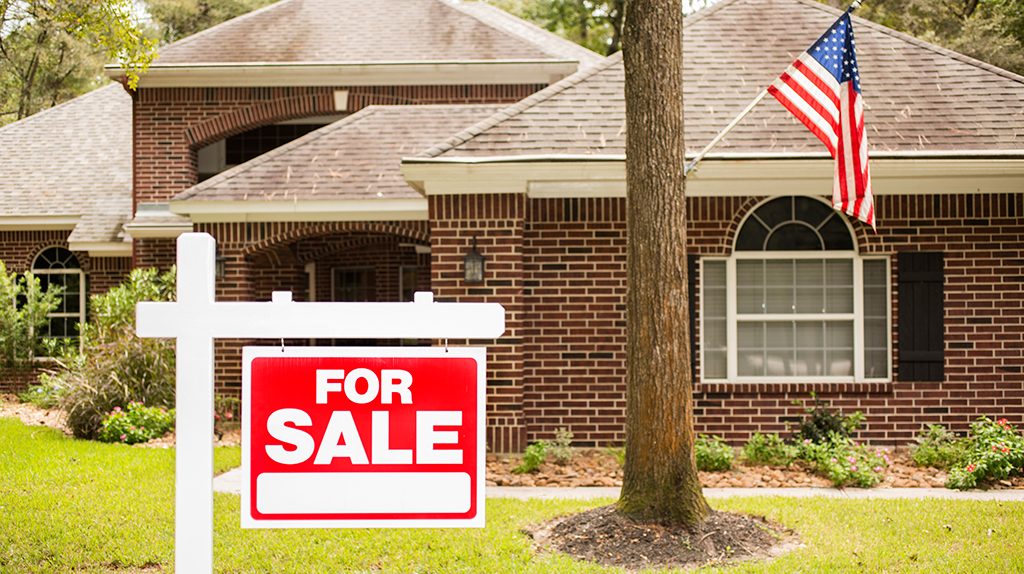 Be an LGBTQ+ Ally in the Real Estate World