By: Kelly Leighton on August 6th, 2019 in Industry News

What are the biggest issues found in home inspections?

Roofs were the top cause for concern at 19.7%, followed by electrical issues at 18.7% and windows at 18.4%, according to porch.com. Other top issues included gutters, plumbing, branches near the roof, fencing, the water heater, driveways and sidewalks, air conditioning and exterior paint. And 46% of buyers used these results to negotiate a lower price on their home, as some of these fixes are costly.

Eighty-eight percent of homebuyers used a home inspector on their property purchase. Most buyers (83%) used an inspector because it was required by their mortgage lender. However, it was probably in their best interest, because more than 80% of home inspections found at least one issue that needed fixing.

The report found that using information from the home inspection report, along with possible other factors, saved buyers $14,000 on average, with 37.7% using their Realtor’s® suggested offer. About one-third said they used the estimates from the inspector to negotiate a lower buying price, while 33.6% sought out the cost of repairs for each inspection issue and offered a revised price based on that. When a Sale Is Terminated, What Happens to That Inspection?

The Pennsylvania Seller Disclosure Law requires sellers to disclose known material defects of a residential property to potential buyers, but it does not matter how a seller learns of that material defect. This includes material defects identified through a buyer’s inspection when the transaction does not ultimately close. In this situation, the seller’s property disclosure must be updated. 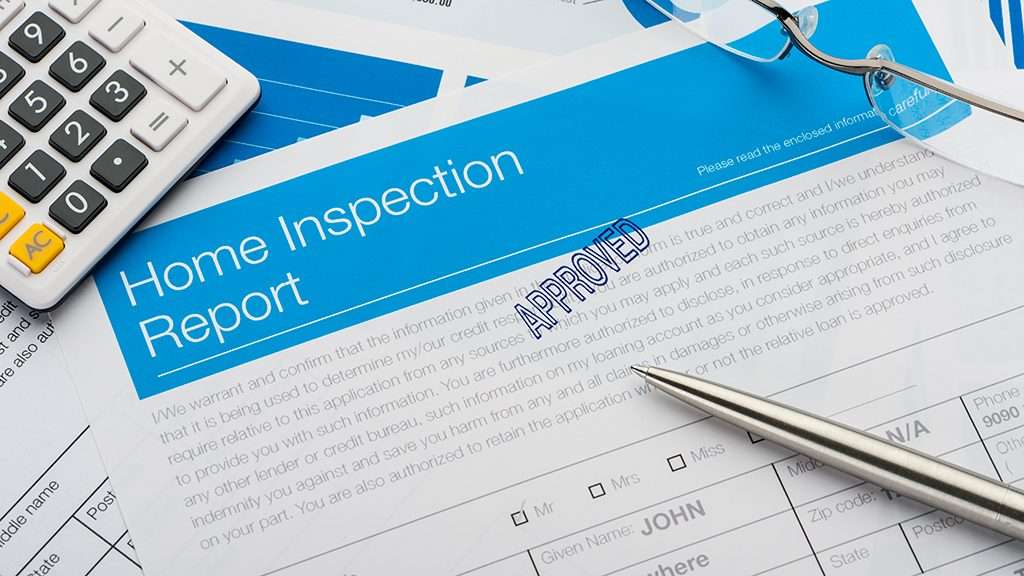 According to anecdotal evidence I’ve collected, the inspection period is one of the most anxiety-inducing times of a residential sale. There are so many factors involved, from timelines to multiple outside parties, and don’t forget that once the inspection is finished negotiations can start all over again. A home inspection can make or break a […]

Best of the hotline: Inspection contingency

If a buyer relies on a previous home inspection report, without conducting their own, are they waiving their inspection contingency?