Is there some relief on the market for buyers?

According to a report from Redfin, about 12% of sellers dropped their listing price in the four weeks ending April 17. As mortgage rates have crept past 5%, some buyers are putting their search on hold until there is more inventory or prices take a break from historic highs. Pending sales fell 1.7% year over year, while listings dropped 8.2% and active listings decreased 20.9%. The report found that the median sale price reached $392,750 in the same time period, a 17% increase. Additionally, the average homebuyer’s monthly payments reached $2,318, an all-time high, and an increase of 37.8% year over year.

Despite these obstacles, 58% of homes under contract had an accepted offer within two weeks on the market, an increase of 4% year over year, while 44% had an offer within one week, an increase of 3% year over year. Homes were on the market for a median of 17 days, down from 24 days a year prior. More than half (54%) of homes sold over asking price, up 10% from last year. The average home sold for 102.5% of its’ listing price, an all-time high.

ATTOM Data Solutions reported that sellers’ profit has decreased for the fist time since the end of 2019, however, sellers are still making a 47.2% profit margin. The sale of the average single-family home offered sellers a profit of $103,000 in the first quarter of 2021, down from $107,187 the previous quarter, but up from $75,001 year over year. In Scranton, sellers had one of the highest profit margins, at 91.2%. Meanwhile, elsewhere in the commonwealth, home prices in York saw a 9.2% drop and in Pittsburgh, they fell 6.1%. 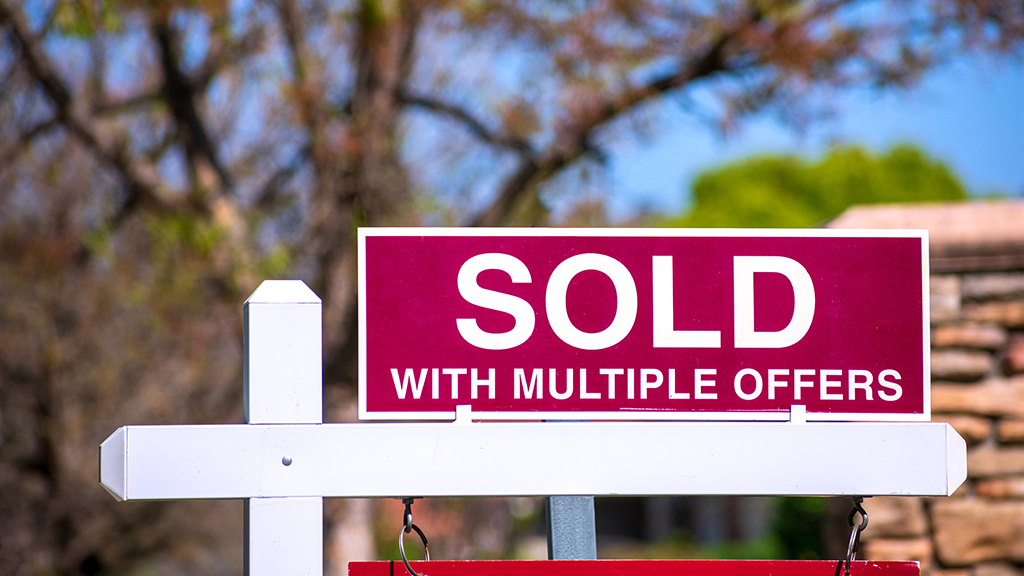 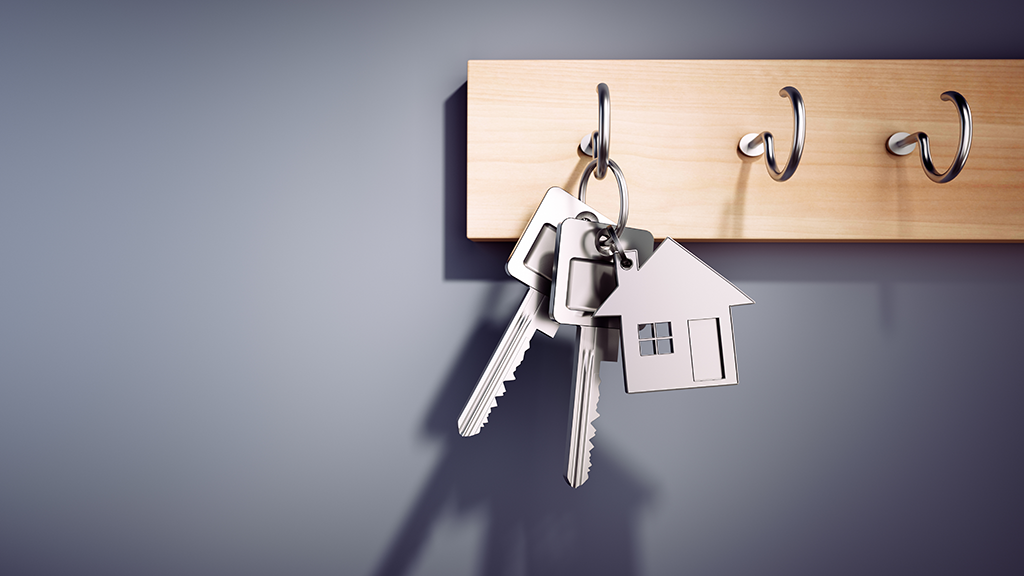 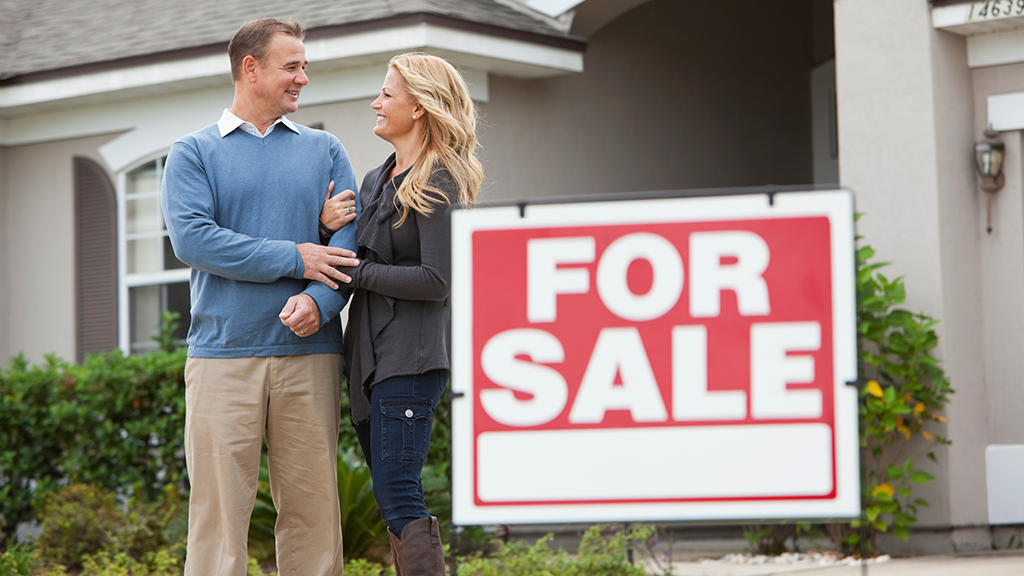