The number of Hispanic Americans becoming homeowners in the U.S. continues to rise.

In 2018, Hispanic homeownership grew to 47.1%, up nearly 1% from 2017, according to the National Association of Hispanic Real Estate Professionals’ 2018 State of Hispanic Homeownership Report. This is the largest net gain for Hispanics in 13 years. With close to 59 million Hispanic residents in the country, they represented nearly one-third of household formations in the U.S. last year, and make up over 18% of the population.

In the decade of 2008-2018, Hispanics accounted for 81% of U.S. labor force growth, represented 39.6% of U.S. household formations and were responsible for 62.7% of the increase in U.S. net homeownership. The report predicts that by 2045, non-Hispanic whites will no longer be the majority in the U.S., and Hispanics will represent 24.6%.

“Hispanics are one of the fastest-growing demographics, it’s only natural they would buy homes in their community. Most people have the American dream of homeownership. Hispanics dream and strive for a better life for their families. They want to establish a sense of community here,” said Alexa Sanchez, president of NAHREP Poconos.

However, there are a few hurdles to Hispanic homeownership. Hispanics are more likely to have an insufficient credit score or history, difficulty affording the down payment and associated closing costs and insufficient income for mortgage payments than the average U.S. citizen. Additionally, since Donald Trump took office as president, Hispanics have represented more than 95% of all deportations.

Additionally, Sanchez said Hispanics don’t always get the sense of professionalism from Realtors®. “There are miscommunications and frustrations happen. Frustrations lead to mistrust. I’d like to change that. I find it a disservice to take a client that you can’t communicate with or that you don’t understand their culture. We need a space for grandma, because grandma lives with us. I’d love to see Realtors® raise the level of profession, instead of thinking of the commission, think of the client. You don’t want a family to mistrust Realtors®. If you can’t best serve the client, refer them to someone who can,” she said.

Fortunately, Hispanics are here to stay, and they want to be homeowners. Nearly nine in 10 Hispanics believe that owning a home is a strong investment plan, and 77 percent agree that owning is better than renting. More than half of Hispanics live in the top 14 metro areas in the U.S., and they are contributing to the economy in big ways. In 2017, Hispanics spent $1.4 trillion on consumer goods, and that number is expected to continue to grow.

In Pennsylvania, the Hispanic homeownership rate is 40.61%, and it’s estimated that Hispanics will represent 6.8% of the commonwealth’s population within the next five years. 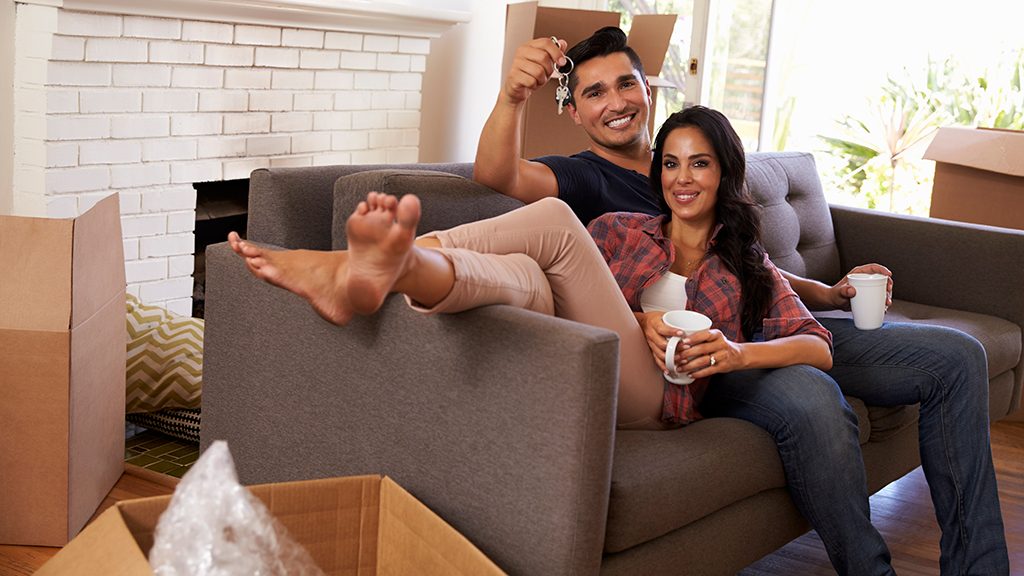