Homeowners overestimating house worth by 1.33 percent

The gap between homeowner’s estimates of their home’s worth and appraiser’s estimates has grown for the first time in the past six months.

According to Quicken Loans’ National Home Price Perception Index, on average, the appraiser estimate was 1.33 percent below the owner’s in December.

“Home value growth has been mostly driven by enthusiastic buyers vying for a smaller than usual inventory of properties,” said Quicken Loans Chief Economist Bob Walters. “Appraised values have dipped along with the seasonal decline in sales around the winter months. It’s yet to be seen if value growth will build as sales rise in the spring, or as construction increases.”

In Philadelphia, the only Pennsylvania metro analyzed, homeowners were overestimating the cost of their home by 2.94 percent, compared to what appraisers said it was worth. This is continuing to widen, having only been 2.87 percent in November. However, this is a decrease from December 2015, where homeowners overestimated the value of their home by 3.50 percent. Philadelphia has consistently had one of the largest, if not the largest, gaps between homeowner’s estimates and appraiser’s.

The report also found that homeowners in the West and South areas of the country were more likely to match the appraisers’ opinions or even underestimate their home’s worth, as opposed to homeowners in the Northeast and Midwest, who tended to think their homes were worth more. 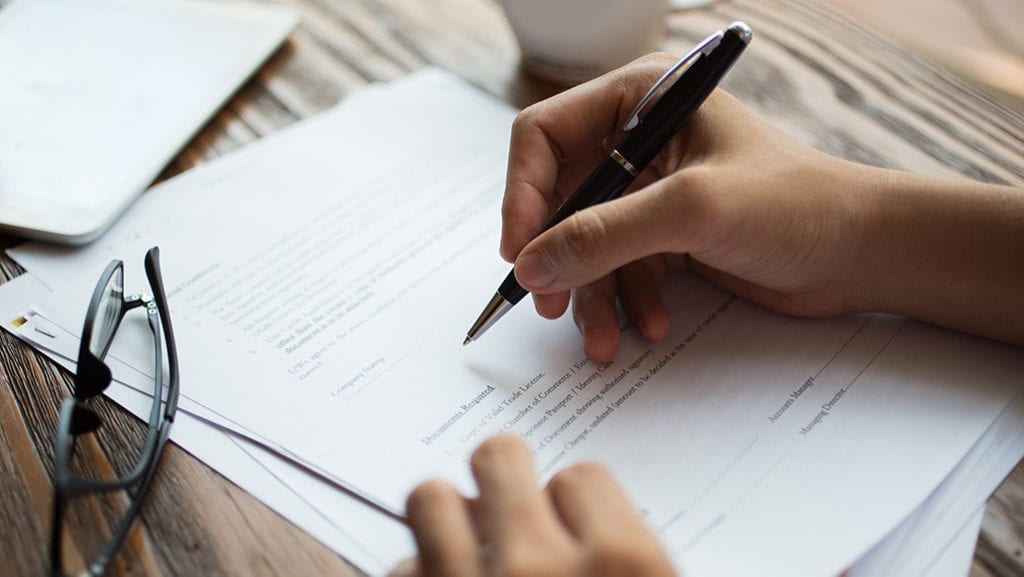