2020 shook up most of our lives and for some people, that meant a relocation.

But with many companies offering the possibility of permanent remote work, homebuyers were afforded new opportunities not previously expected. So where are people going? According to a survey from Knock, the majority (75%) of respondents didn’t necessarily want to move across the country. Most of them wanted to move to more suburban and rural areas and out of urban areas and stay within the same state. The report found that net migration to the suburbs increased 14% in 2020, while metropolitan areas saw a 3% drop.

And people didn’t generally move too far away. Fifty-nine percent relocated in the same state, just most likely out of more dense areas. In fact, 39% said they moved to a town with a population of less than 10,000 residents. Prior to the pandemic, only 29% of homebuyers purchased their property in a town with less than 10,000 people.

Forty percent of homebuyers who bought a new home in the past year did so because they wanted more space, while 39% wanted a quiet neighborhood and 37% wanted outdoor space.

For those planning to move in 2021, 49% are Generation Z or millennials. Nearly 70% of potential buyers want to relocate to a new area, with 43% seeking a rural community with a population of 10,000 or less, including 37% of millennials and Generation Z, 32% of Generation X and 25% of baby boomers and the silent generation.

Sixty-seven percent of those who live in the Northeast plan to stay in the area, while 25% of those residents hope to move to the South. 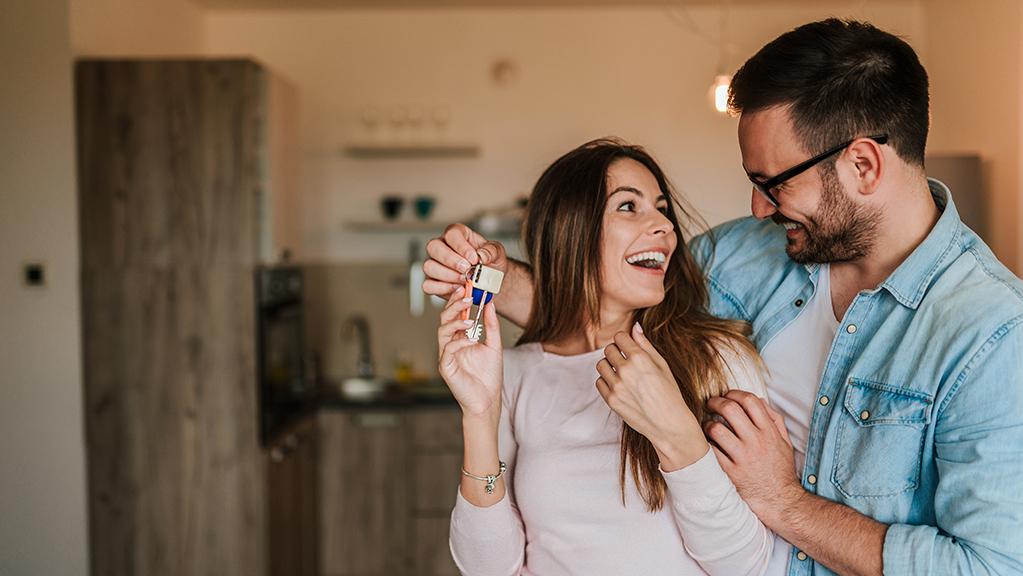 Would you move for love? 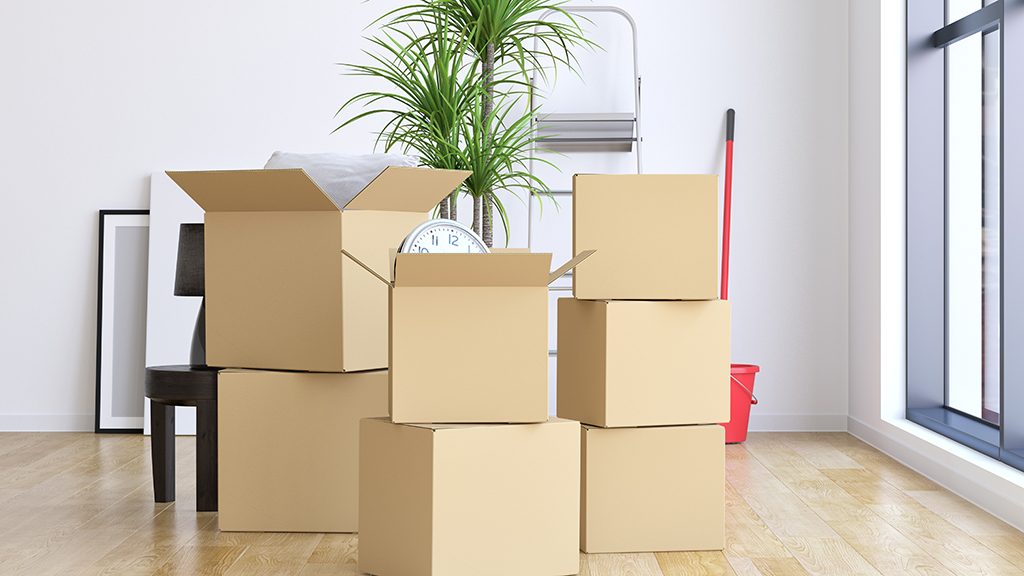 Relocation for jobs: Are you seeing a decrease?