Harrisburg Predicted to be a Top Housing Market in 2021

By: Kelly Leighton on January 4th, 2021 in Industry News

Harrisburg’s housing market is expected to be one of the hottest in the country for 2021.

According to realtor.com®, the capital city of Pennsylvania is one of the most affordable in the country, and is in a prime location for professionals. Analyzing past sale prices and number of sales, the rate of new construction and previous and anticipated economic, household and income growth in the 100 largest metropolitan areas, the site placed Harrisburg in seventh overall.

“It was only a matter of time for Harrisburg to become recognized as one of the better areas to live,” said Matt Healey, a Realtor® in the Harrisburg area. “Harrisburg is so diverse and attractive for all our residents in any stage of their life. The added bonus is there is so much to offer within a 40-mile radius of downtown Harrisburg, which includes restaurants, shopping, hiking, mountain biking, parks, etc. This is great news for our current homeowners.”

With many people working from home for the foreseeable future, consumers are saying farewell to big cities and heading to the suburbs or smaller cities, where the cost of living is more affordable. In addition to affordability, Harrisburg is often applauded for its access to culture, restaurants and recreation. The city routinely makes U.S. World & Report’s Best Places to live list.

Across the country, apartments were empty for just 39 days in the first quarter of 2021, with an average of 11 people competing per apartment, the report found. Ninety-four percent of rental properties were rented. 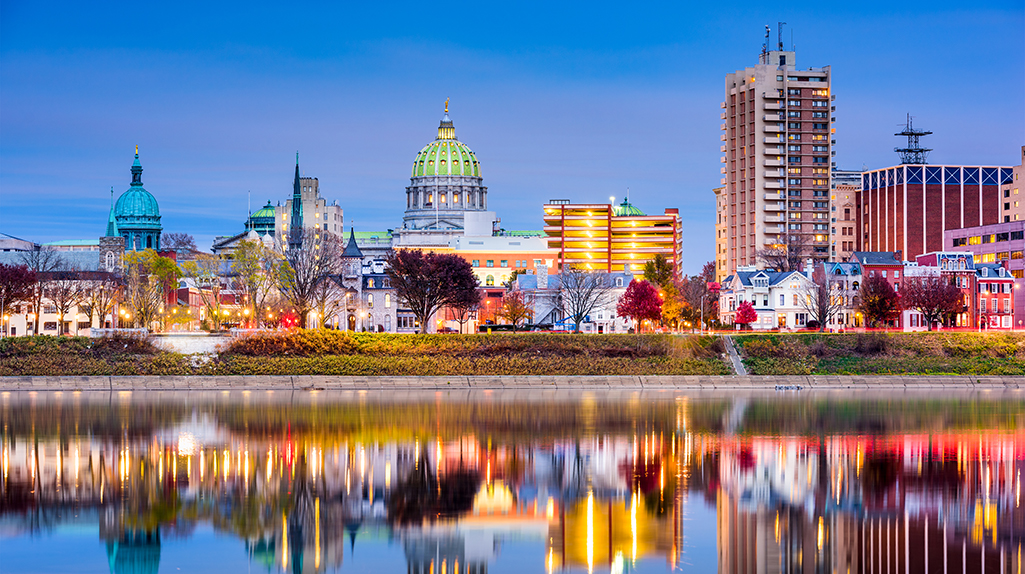 Harrisburg Named One of the Toughest U.S. Markets for Buyers

“We have seen this through our market place. Although listing inventory has stabilized in the market place from this time last year, average days on market has decreased by almost 30% to 42 days. If a buyer comes to market to buy a home, they will most likely be competing and will need to make a quicker decision to have a chance. No more ‘we want to sleep on it,'” said Adrian Smith, president-elect of the Greater Harrisburg Association of Realtors®. 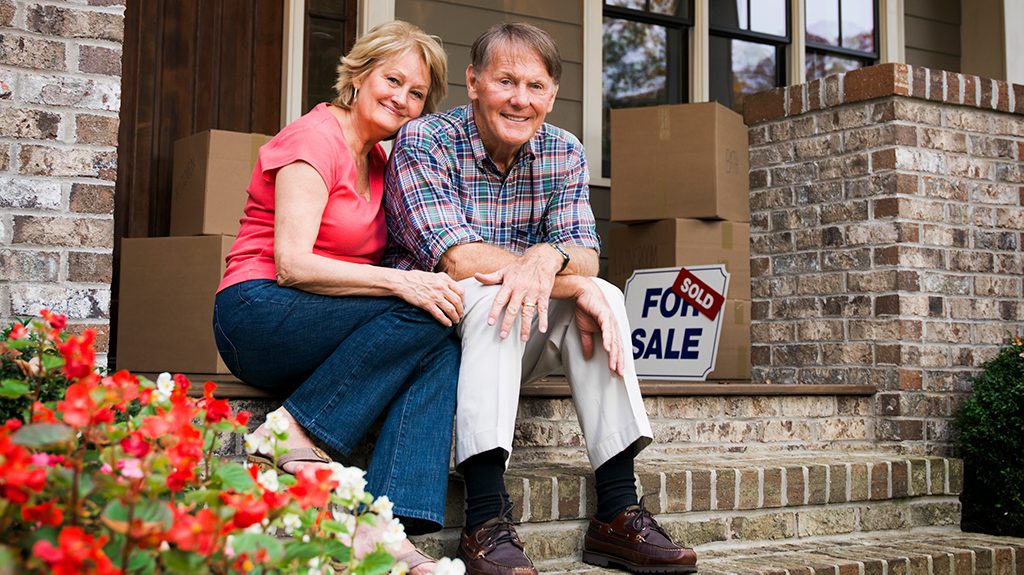