By: Kim Shindle on January 12th, 2017 in Government Affairs

Pennsylvania Realtors® met with Gov. Tom Wolf today for a ceremonial signing of Act 133 of 2016. The act amends the Municipal Code and Ordinance Compliance Act, originally enacted as Act 99 of 2000, which will change how some municipalities issue use and occupancy certificates. Act 133 took effect Jan. 2.

“The new legislation will prohibit municipalities from denying use and occupancy certificates due to point-of-sale inspection issues,” according to Hank Lerner, Esq., PAR director of law and policy. “Some municipalities were inappropriately withholding or impeding U&O certificates, leading to some real estate transactions being postponed or cancelled due to minor property maintenance violations.”

Realtors® sent more than 13,000 emails to state legislators urging them to support this legislation.

“We heard of numerous transactions being delayed or canceled due to municipalities denying the U&O certificates based on minor violations,” said 2016 PAR President Todd Polinchock. “We appreciate that state legislators heard our concerns for homebuyers and sellers and passed this legislation and that Gov. Wolf signed the bill when it arrived on his desk.”

“One of the provisions of Act 133 states that a violation found through a point-of-sale inspection cannot be used to deny a permit or to require pre-settlement repairs,” Lerner explained. “But the act also gives municipalities a permit structure that should help ensure necessary repairs are made in a timely fashion after transfer. These new amendments clarify the rights and responsibilities of both municipalities and property owners so these concerns don’t occur in the future.”

Municipalities cannot require repairs be made before the closing, according to Lerner. “The buyer and seller can certainly negotiate pre-settlement repairs if they choose, but it cannot be required. Regardless of the number or type of violations found in a municipal report, the municipality must issue a permit of some sort and can’t require repairs/renovations be completed as a condition of issuing the permit. However, while a permit can’t be withheld, the type of permit may depend on the type of violations that are found,” he said.

More detailed information is available at PARealtor.org. Members with clients experiencing issues with a municipality not following the amended code should contact their local government affairs director or field staff representative. They will be monitoring these situations throughout the state and providing information to PAR. Lawsuit Forces Borough to Update Use and Occupancy Ordinance

A suburban Philadelphia borough recently voted to update its use and occupancy ordinance to bring it into compliance with state law following a federal lawsuit brought by the Suburban Realtors® Alliance. 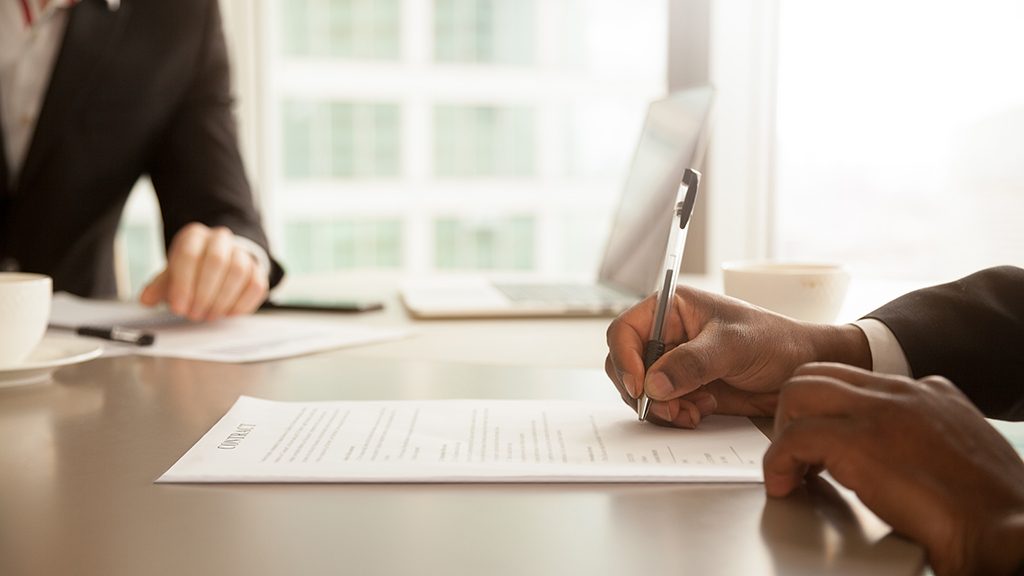 The Standard Forms Committee decided earlier this month to approve and publish a revised Repairs/Corrections Required by Third Parties Addendum to the Agreement of Sale (PAR Form RRT). The revisions make Form RRT more compatible with new point-of-sale procedures following the passage of amendments to the Municipal Code and Ordinance Compliance Act.

Take a trip through the year as we review the top real estate articles from 2016 that kept your head in the game.