House Resolution 106 (Benninghoff, R-Centre) formally closes the declaration, effective immediately, after Pennsylvanians voted to pass two constitutional amendments, one of which give the General Assembly the authority to end a governor’s emergency declaration with a simple majority vote.

PAR’s General Counsel Hank Lerner said this bill would have no direct impact on real estate practice. “All of the relevant restrictions that might be affected have already been rolled back for the day-to-day practice.”

Along with this measure, the legislature also passed House Bill 854 on June 9, with new language extending all of the regulatory waivers that had been issued under the emergency order. Those waivers, including one that allow livestreamed education courses to be counted under the rules applicable to in-person courses, are now extended to Sept. 30. HB854 was approved by both the Senate and House of Representatives and now moves to the governor’s desk for his signature.

The Pennsylvania Real Estate Commission has been working on a comprehensive regulations package update addressing many issues, including the future of distance learning. The commission has not yet released a draft of these regulations. If existing regulations are not amended by Sept. 30, these sorts of live and remote classes would no longer be accepted for continuing education or pre-license education requirements.

PAR has been consistently advocating for several regulatory updates and has encouraged the commission to review distance learning requirements to provide clear guidance to licensees and education providers. 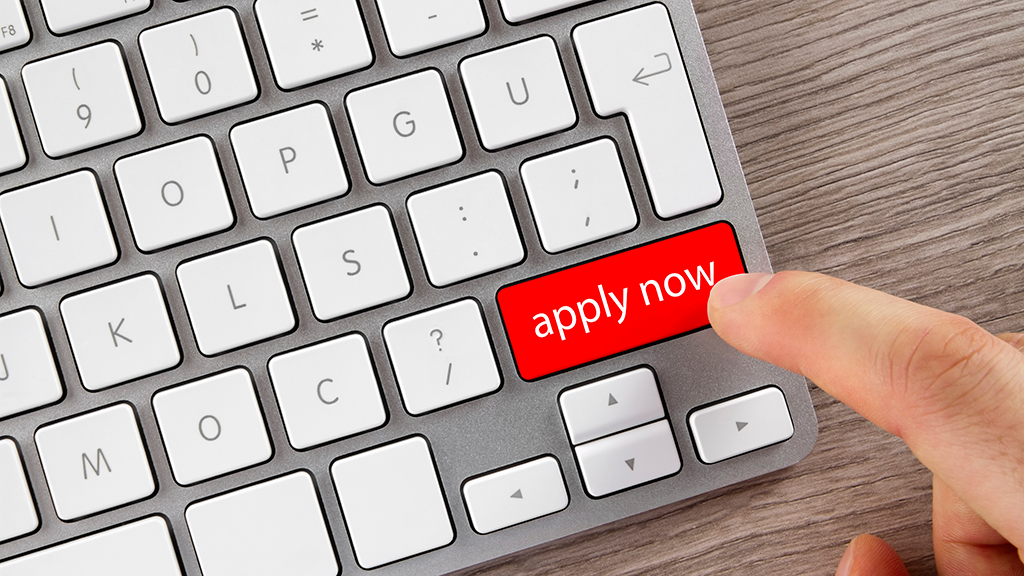