Foreclosure rates saw a steep increase as the foreclosure moratorium was lifted at the end of September, but have not reached pre-pandemic rates.

The foreclosure process is typically taking longer than in the past as well. For the third quarter of 2021, the process took 924 days, up two days from the second quarter, but up 94 days, or 11%, year to year. Ultimately, one in every 7,008 properties had a foreclosure filing in September. Lenders completed the foreclosure process on 2,682 properties nationwide, an increase of 8% from August and 33% from September 2020. Banks repossessed 7,574 properties, up 22% from the previous quarter and an increase of 46% from a year ago. Pennsylvania had one of the highest rates in the country of REOs at 480.

“Even with increases in foreclosures over the next few months, we’ll end the year significantly below what we’d see in a normal housing market,” said Rick Sharga, executive vice president at RealtyTrac, an ATTOM company. 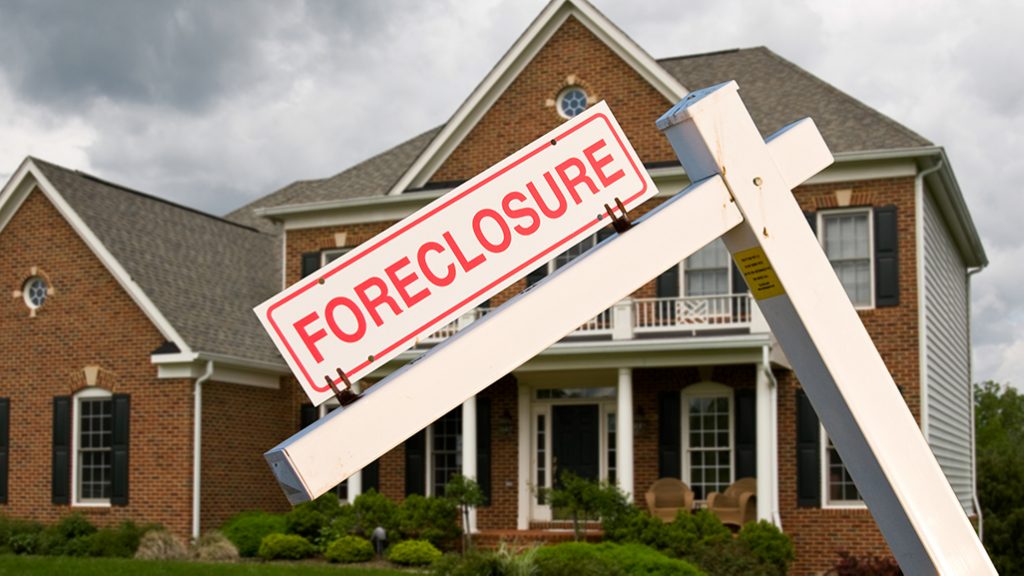