By: Kelly Leighton on September 28th, 2016 in Industry News

Foreclosures in the United States have reached a nine-year low, according to a recent report from CoreLogic.

The serious delinquent rate is at its lowest level since May of this year, at 2.9 percent. Nearly 355,000 homes in the country were in some state of foreclosure in July 2016, compared to 501,000 in July of 2015. This was the 57th month in a row which showed a year-over-year decline, according to report.

The foreclosure rate, which is at .9 percent, is back to the same level as August 2007.  In July 2016, .9 percent of all home with a mortgage were in foreclosure, compared to 1.3 percent in July of 2015. In Pennsylvania, the foreclosure percentage of mortgaged homes is 1.2 percent, slightly above the national average. However, this is -30.9 percent change from a year ago. In the past 12 months, 19,777 homes have completed foreclosure.

However, 29 states have an inventory of foreclosed homes lower than the national average, according to the report, and the top five states (Florida, Michigan, Texas, Ohio and California) accounted for nearly 40 percent of foreclosures.

“Loan modifications, foreclosures and stronger housing and labor markets have each played a role in bringing the foreclosure rate to the lowest level in nine years,” said Frank Nothaft, the chief economist at CoreLogic. “The U.S. Treasury’s Making Home Affordable program has contributed to the decline through permanent modifications, forbearance and foreclosures alternatives, which have assisted 2.5 million homeowners with first mortgages at risk of foreclosure since 2009.” 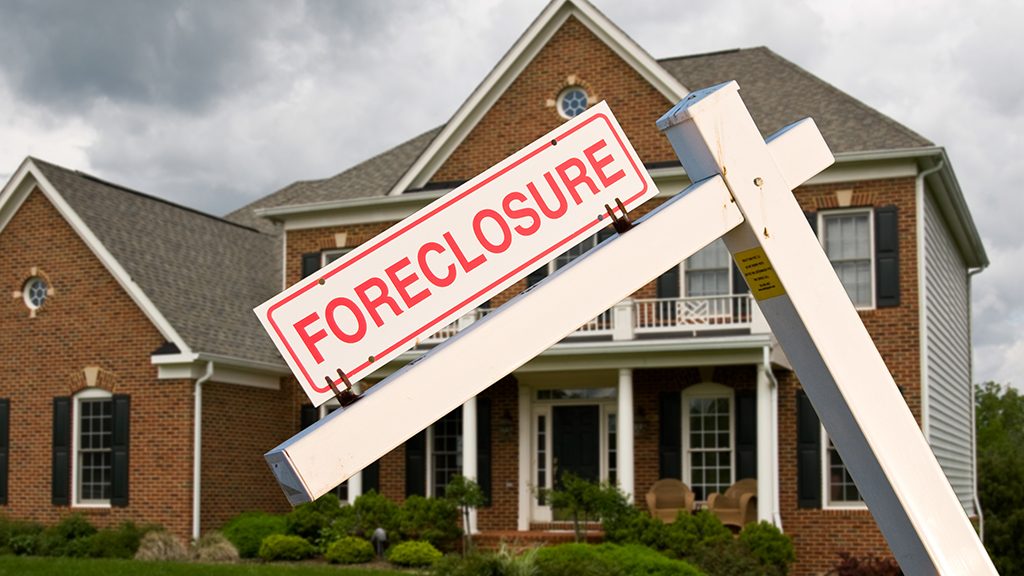 Changes to shorten the foreclosure process for vacant and abandoned property were recently signed by Gov. Tom Wolf.