We’ve heard several issues from members in the past several days, which prompted me to produce a video on Monday.

Here is a brief summary of some of the issues you need to be aware of:

Don’t do it. We have verified with the state this is not legit, and that nobody will ever call asking for this sort of information. Even if there is some sort of anomaly in your licensing data or your renewal form, it would be handled through the PALS system and not a random phone call.

We have also verified with the state that they are NOT making these phone calls. To be blunt, there aren’t enough investigator and prosecutor resources to follow up on the complaints that actually get filed, so state employees are not trying to spontaneously generate more. It’s just not something they do.

If you are getting calls that sound like you’re being tested, it’s more likely that it is a consumer or licensee who isn’t fully aware of the rules, or even another licensee trying to see if competitors in their markets are following the rules. But whoever it is, it isn’t the state.

What we can tell you, though, is that the state IS following up by phone on complaints that actually have been filed. Investigators have been calling brokers to discuss these complaints, but have been instructed to identify themselves as state investigators.

In response, several counties have been working towards “self-declaring” themselves as yellow-phase counties, even though the state orders have not done so.

We understand that Realtors® are frustrated with the crazy rules that are in place. If you read PAR’s nine-page letter and analysis we posted in a JustListed article on May 9, you know just what PAR thinks about the confusion that these bring to the marketplace. But at the end of the day, the state Supreme Court has said that the governor has general authority to issue these sorts of emergency declarations, and the U.S. Supreme Court has chosen to not intervene.

Brokers asked us to advise them whether they can or should go by what their county says and not worry about the state. Even worse, individual agents have been asking us to tell them that they can elect to ignore what the state says and what their broker says because they’re independent contractors.

Your brokerage and salesperson real estate licenses, and the licenses of many other businesses that participate in real estate transactions, are granted by the state, not by your county. If you don’t abide by the state rules laid down by the state – whatever you think of them – that can put your license and your insurance coverage at risk. No broker gets to decide which state rules to follow, and no agent gets to decide which brokerage policies to follow.

PAR is still pushing for changes through policy and through legislative efforts to get real estate reopened – I’m sure you will hear more about that this week. But in the meantime, we cannot and will not advise members to simply ignore the rules that are in place.

Please visit PARealtors.org/coronavirus for our updated FAQs on these and other issues as we get more information. 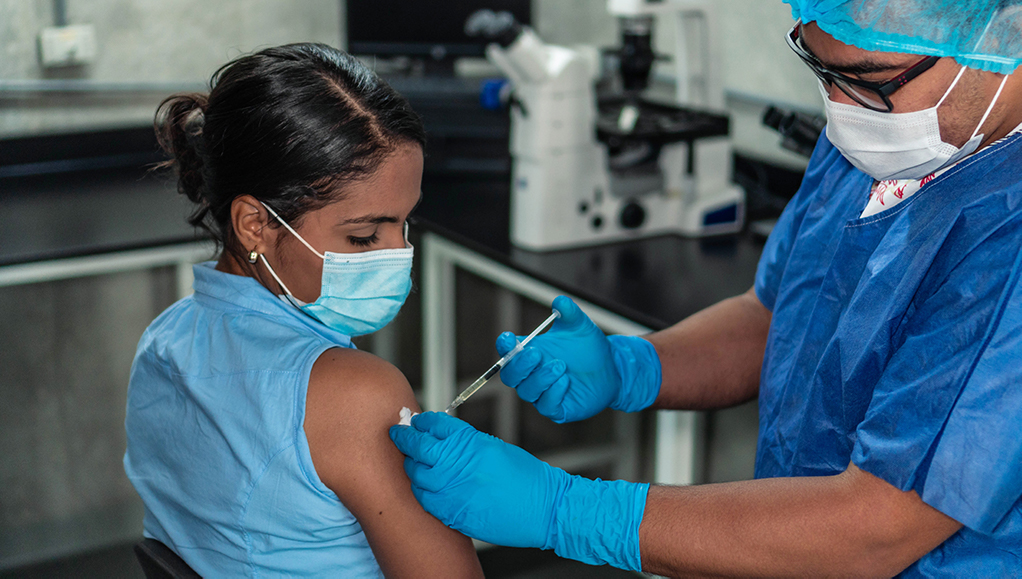 More than half of recent respondents in a recent survey said their moving and/or buying plans have been impacted in the last year due to the pandemic. The purpose of the Emergency Rental Assistance program is to provide assistance to renters, landlords and utility providers who have been affected by the pandemic and economic insecurity.