More than half of respondents in a recent Hippo survey said they have completed at least one home improvement project in the last year.

With such an influx of people working from home, 52% of respondents said they spent money on new or upgraded office equipment. Millennials especially were more apt to purchase “extras” for their office, like ring lights, microphones and green screens. Millennials were also most likely to have found a new hobby during quarantine, most likely creating content with their new tools, according to 77%, followed by baking and personal fitness.

Additionally, the silver lining of the pandemic is that more people are taking an interest in home maintenance. More than half of respondents (52%) said they have become more involved with maintaining their home, with millennials (64%) leading the pack. One-third of homeowners said they have created a home maintenance routine, and 76% of those respondents said they are now more proactive with keeping up their house.

Not surprisingly, the majority of homeowners (76%) said there is at least one, if not more, home maintenance chore they dislike. The most common was cleaning the gutters, followed by lawn care and cleaning the oven. The top three areas that homeowners were neglecting the most were plumbing, heating and electric. But perhaps it’s best to leave those to the professionals. The majority of DIYers (55%) used savings to finance, while 31% put it on a credit card and 26% used their COVID-19 stimulus check. 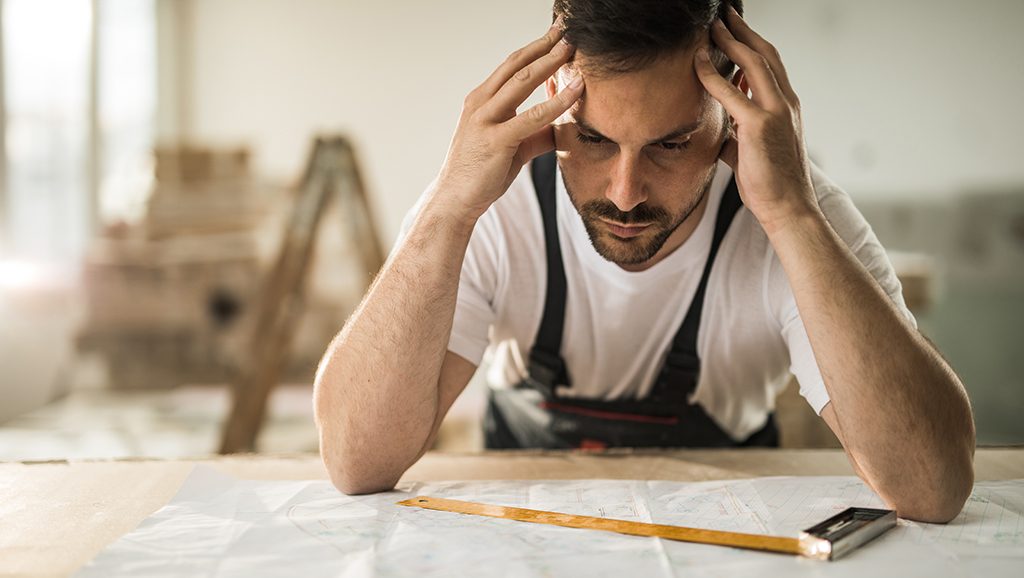 A recent Discover survey found that the average consumer underestimated the cost of the renovation projects in the survey by around 46%.

More homeowners plan to spend on improvement projects this year

Home improvement projects are the plan for at least 59 percent of homeowners this year.