Consumers Feeling Positive About the Housing Market in 2021

Consumers are feeling optimistic about the housing market as the year progresses.

According to the Fannie Mae Home Purchase Sentiment Index®, as of March 2021, the index score jumped 5.2 points to 81.7, with consumers feeling particularly positive about buying, selling and household income.

“Homeselling sentiment experienced positive momentum across most consumer segments – nearly reaching pre-pandemic levels and generally indicative of a strong seller’s market,” said Fannie Mae Senior Vice President and Chief Economist Doug Duncan. “Consumers once again cited high home prices and tight inventory as primary reasons why it’s a good time to sell. Alternatively, while the net ‘good time to buy’ component increased month over month, it has not recovered to pre-pandemic levels, as the homebuying experience continues to prove difficult for many of the same reasons, namely high prices and a lack of supply.”

Are Affordability and Inventory Issues Making Both Buyers and Sellers Hesitant?

Fannie Mae found that 66% of respondents said now is a bad time to purchase a property, up 2% from June, while 75% said now is a good time to sell, down 2%. 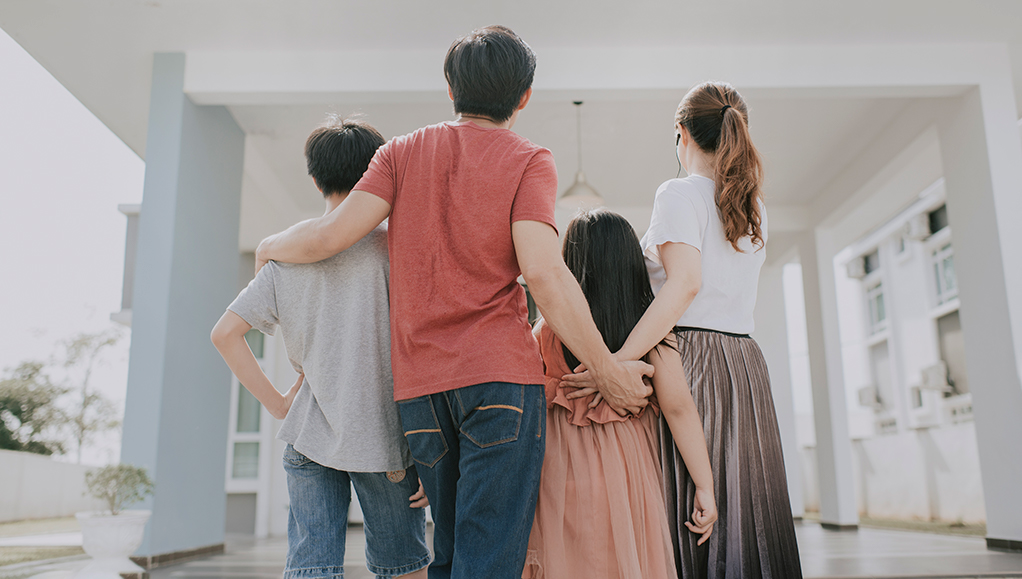 An updated kitchen was the top desired feature for buyers, followed by a bathroom with upgrades. Sold Above Listing Price? It Happened to Me, Said 49% of Sellers

Eighty-two percent of recent sellers received at least what they listed their home for, if not more.