It looks like the extension and expansion of the federal tax credit is working, according to a recent survey conducted by Coldwell Banker Real Estate LLC. The tax credit, which previously was only for first-time homebuyers, is now available to existing homeowners who sign a binding contract before April 30, 2010 and close on the purchase of a home before June 30, 2010.

“We pushed very hard for the extension of the tax credit,” Gillespie said. “We did some further digging to see what buyers would do with the tax credit and it looks like what they would do would help the economy tremendously,” he added.

The survey of 1,000 homeowners showed that 83 percent said that if they were to purchase a home and qualify for the tax credit, they would engage in “smart spending” — or put the money toward existing debts, home improvements, savings/investments or household expenses. Only six percent of respondents indicated they would spend the money on luxury items such as a vacation or shopping spree.

Twenty percent of homeowners are more likely to consider purchasing a home than they were six months ago, thanks to the revised $6,500 federal tax credit, according to the survey.

“It’s important to contact people who have been in their homes for five years to see if they’re interested in moving up. Prices are down and stabilizing and it’s a great opportunity to put their houses on the market,” Gillespie noted. Move-up buyers will have to get their homes on the market very quickly to be eligible, listed, find a buyer and get a contract on their new property before the deadline, he added.

The National Association of REALTORS® recently reported that 47 percent of 2009 home sales were to first-time homebuyers. What Do You Wish Homebuyers Knew Before Starting the Process? 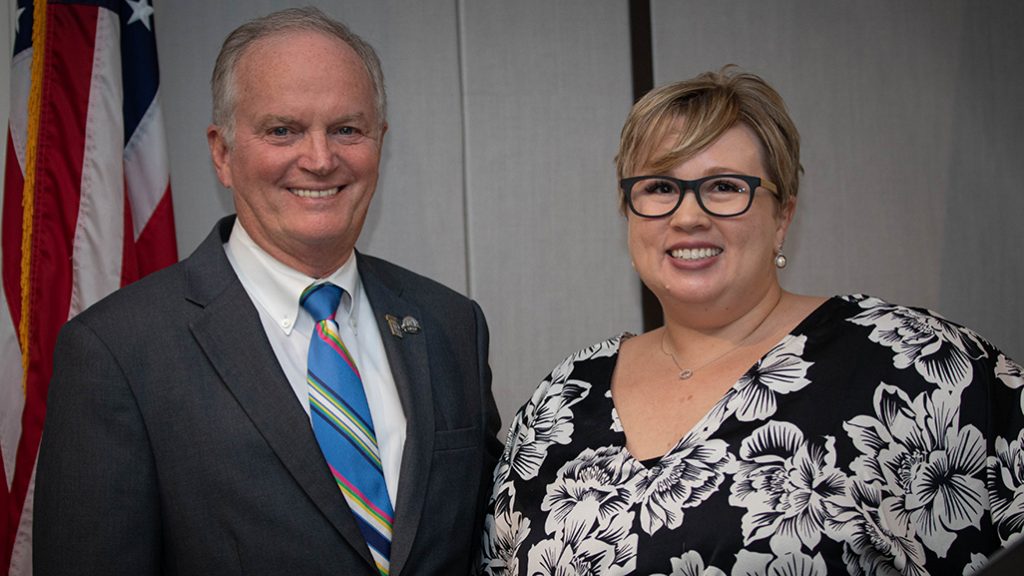 How owners staying in their homes longer is impacting the market

“Remodeling spending is going up,” said Dr. Jessica Lautz, vice president of demographics and behavioral insights at the National Association of Realtors®, during a recent presentation for PAR. “That being said, because homes are being held on to for long amounts of time, they aren’t being updated. I think we’re seeing that younger first-time buyers are often cash-strapped. They can’t buy a home that has all the bells and whistles. They will have to comprise, either where it is or what it looks like. They may decide a house isn’t perfect,  it doesn’t have the bells and whistles, but they can customize it.” 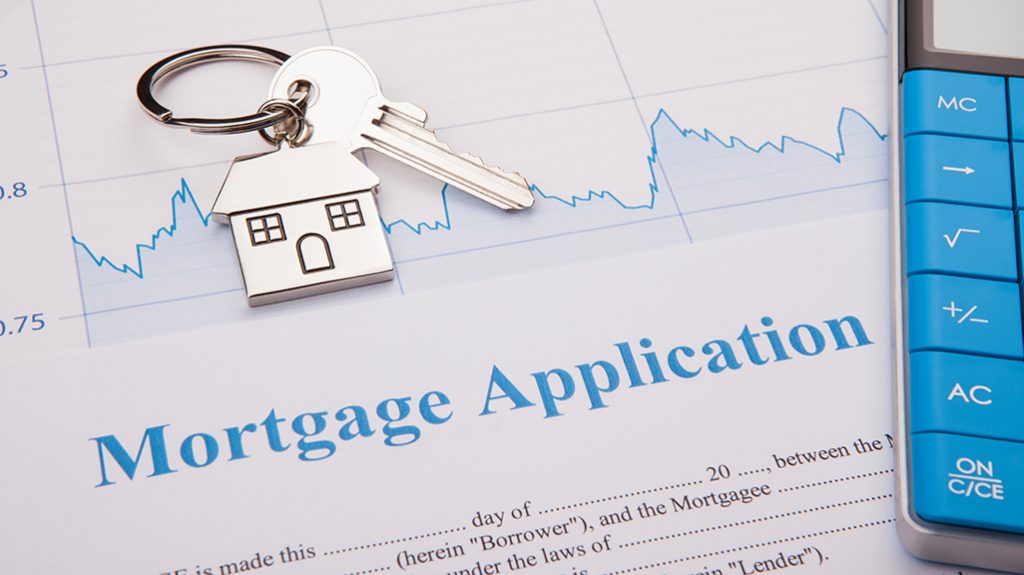 First-time buyers are shopping around for mortgages

First-time buyers are more likely than repeat buyers to shop around for a mortgage.