Building a better attitude in your real estate career

By: Kelly Leighton on April 2nd, 2015 in Industry News

In any career, you have your good days and your not-so-good days.

But in real estate, it’s important to still be “on,” even if you aren’t quite feeling that way. Author Dr. Alan Zimmerman stresses the importance of your attitude to your career.

Developing a “killer” attitude requires four steps, according to Zimmerman.

The more you fret, the less energy you’ll have to work your way out of the slump. You’ll even lose your ability to think clearly and strategically.

And then stop yourself from the continued use of negative thoughts. Take control of your mind rather than have it control you. You’ve taken the first step in building a killer sales attitude.

When you encounter some sales problems, do you panic? Do you talk incessantly about how bad things are? Or do you stay calm?

You’ve got to stay calm because your mind cannot function at its peak when it’s all agitated. Your mind can’t think of new and better ways of selling if it’s tied up in knots. So stay calm.

Of course that may sound easier said than done. But there’s a trick to it. Attitudes and feelings always follow behavior. So if you act calm, even if you don’t feel calm, you will eventually be calm, with a stronger and more positive attitude.

Competence and confidence go hand in hand. If you’re really good at what you do, you’re bound to feel more confident. So simply put, if you keep on practicing your real estate skills, you’re going to be more competent and you’re going to get a killer attitude.

When things are going poorly, when a person gets knocked down and feels like quitting, chances are he has stopped practicing the basics in real estate. He’s taken some shortcuts that are hurting him.

Just as commonly, a person might reach a new high in real estate, and she does the same stupid thing. She thinks she’s so good that she can stop practicing the basics. And then she hits bottom, gets a negative attitude, and wonders what happened.

So let’s get personal for a moment. What are you doing on a regular basis to keep on practicing and refining your real estate skills? If the answer is “not much,” then don’t expect too much in the way of real estate results.

It’s natural to feel disappointed and discouraged when things aren’t going well in real estate. It’s natural to get a bit negative during those times. But it’s not helpful, because if you lose your positive attitude, you will lose everything, including the chance to turn things around.

Be careful of putting too much stock in your feelings. Feelings are a useful piece of data in any decision you make, but they should not have the final say in doing what you know you should be doing. Your feelings get a voice, but they don’t get a veto.

That’s how Muhammad Ali became great. He even said, “I hated every minute of the training, but I said, ‘Don’t quit. Suffer now and live the rest of your life as a champion.'”

“While the demographics and interest for homebuying remain solid, higher costs and material access issues have resulted in lower levels of home building and even put a hold on some new home sales,” said NAHB Chief Economist Robert Dietz. “While these supply-side limitations are holding back the market, our expectation is that production bottlenecks should ease over the coming months and the market should return to more normal conditions.” All-cash purchases represented 30% of all sales in the U.S. so far this year. 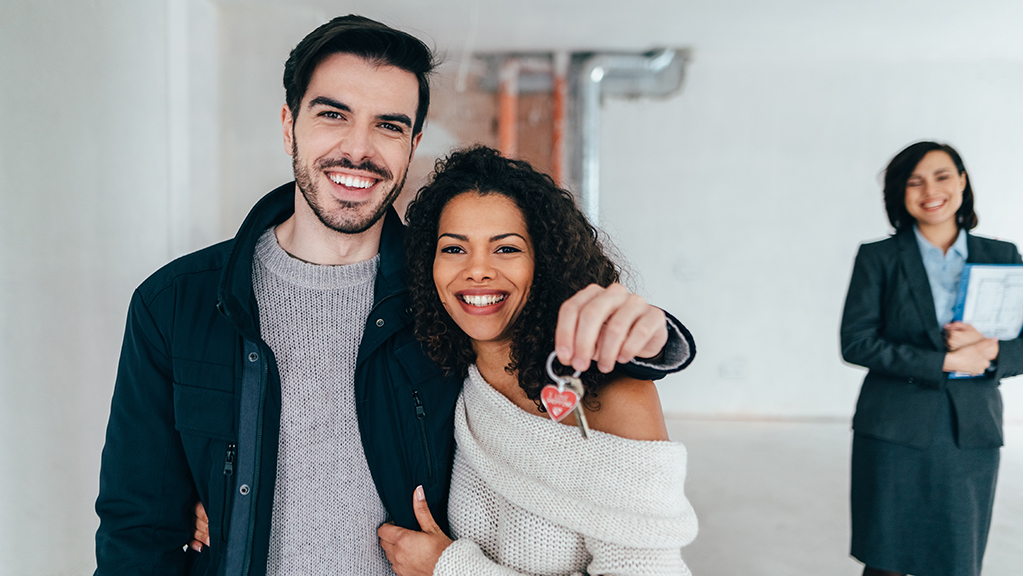 First-time buyers so say they are motivated to buy. Seventy-seven percent are actively saving for a down payment, 70% are making lifestyle changes to be able to buy a home and 66% are budgeting while trying to improve their credit score.