The construction of new homes for the month of September rose 6.5 percent, an eight-year high, with 1.206 million units, according to a recent release by the National Home Builders Association (NHBA).

The increase is thanks to a rise in demand for multifamily homes, which rose 18.3 percent to 466,000. Demand for single-family homes remained nearly the same at 740,000. This is the first time housing starts have surpassed 1.2 million in eight years, since October 2007.

“These averages provide a clearer picture of the steady increase in housing construction that we have been experiencing for several years,” said NAHB’s Chief Economist and Senior Vice President David Crowe.

“The trends in both are more apparent on a quarterly or year-to-date basis that smooths some of the monthly irregularities inevitable in sample data,” said Crowe.

“The smoothed trends tell the same story: single-family production continues to move forward at a modest pace as more current home owners feel comfortable selling their existing home and buying a new one. Younger, newly-formed households continue to move out of their parents or roommate living arrangements and rent an apartment driving up the demand for more rental units,” said Crowe, who noted NAHB expects the trend to remain consistent through 2016. 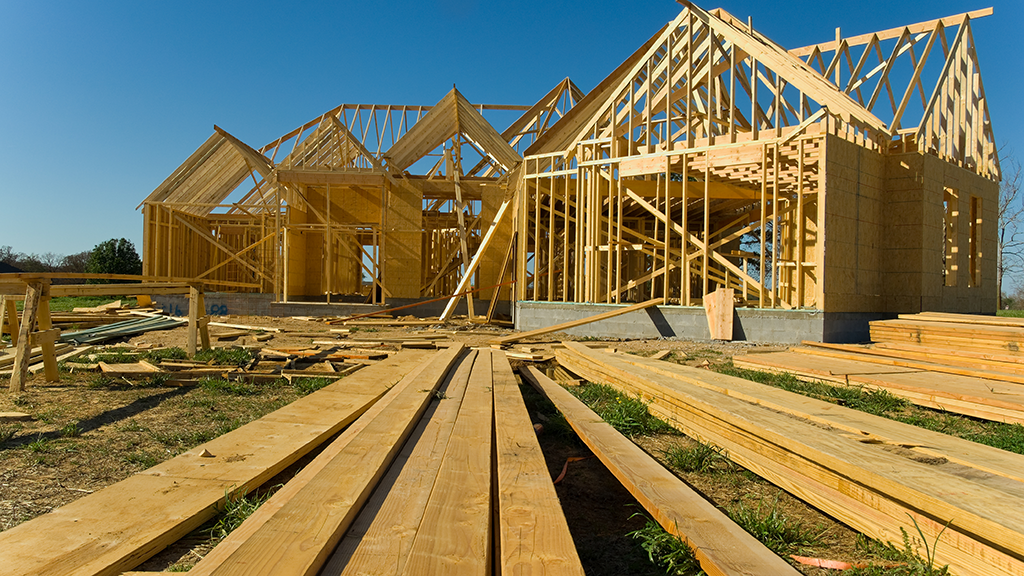