Best of the Hotline: The missing owner

A PAR Legal Hotline caller requested advice on selling a house where one of the owners’ whereabouts was unknown. According to her client, the co-owner was a sister of her client whom no one had seen or heard from in years. Of course, the short answer from Real Estate 101 is that real property jointly owned cannot be conveyed without all owners joining in its conveyance. I suggested that her client could hire a private detective to trace her sister, who presumably would be interested in her share of the proceeds from the eventual sale. Let’s suppose that despite the exercise of diligent efforts, the sister could not be located. My answer for the Hotline caller would be even shorter: “Tell your client to see an attorney.”

What can an attorney do? The answer lies in Pennsylvania’s Decedents, Estates and Fiduciary Code which contains provisions for obtaining relief by filing a petition in the Court of Common Pleas. The Common Pleas Court has the power to authorize the sale of real property despite the absence of the co-owner. For example, the code authorizes a court to order the sale of real property where a co-owning spouse is incapacitated, presumed dead or “has abandoned him or her for one year.” Further, applicable to the Hotline caller’s dilemma, the court has the broad authority to authorize the sale of real property “where the legal title is otherwise inalienable.”A court would likely appoint a trustee to handle the proceeds that belong to the missing co-owner and the entire transaction would be subject to the court’s approval including payment of commissions.

Anytime that you are approached about listing a jointly owned property, it is imperative that you ensure that all co-owners sign the listing agreement and any sales agreement. Most importantly, if you realize that a co-owner is unable to join in the deed, you should immediately advise your client to see an attorney. 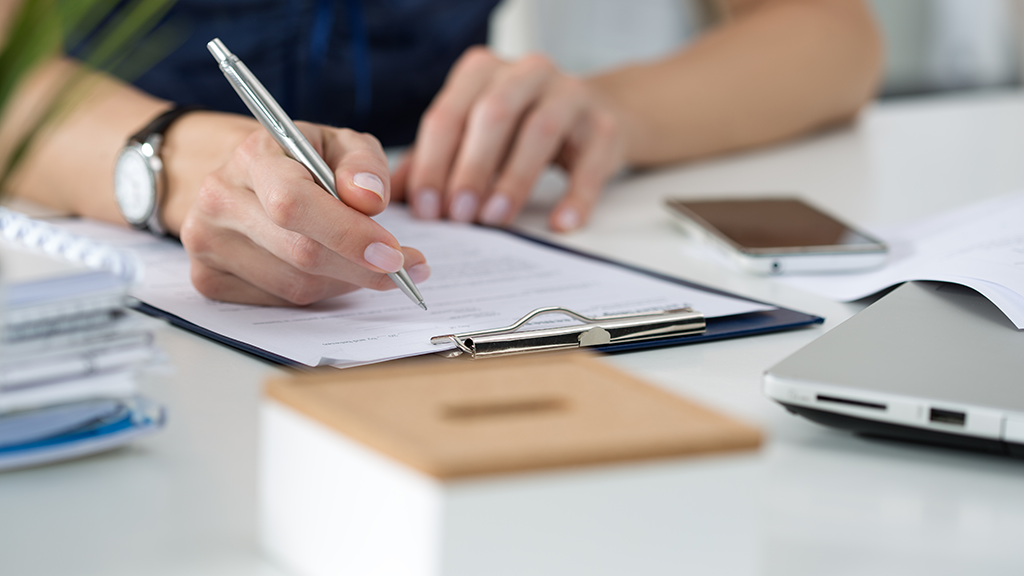 Best of the Legal Hotline: Love (Letters) and Marriage