The Pennsylvania Association of Realtors® has hired Alex Charlton as the director of public policy and political affairs effective Monday, June 3. Charlton will succeed Derenda Updegrave, who will be retiring in the fall after more than 22 years with the association.

Charlton has 15 years of diverse policy and political experience, including knowledge of the real estate industry. He served as a member of the Pennsylvania State House of Representatives during the 2016-18 legislative session. In addition, he worked as chief of staff for Sen. Thomas McGarrigle, district director for Sen. John Rafferty and managed the campaign for Congressman Curt Weldon. He was also the president/CEO of the Delaware County Chamber of Commerce.

Charlton brings a deep understanding of issues that impact real estate and homeownership, having started his career as a government affairs analyst for the Realtors® Legislative Alliance in Malvern, now known as the Suburban Realtors® Alliance. He has also passed both the national and Pennsylvania real estate exams.

“Alex’s background provides him with a deep understanding of how to leverage all facets of our government affairs program, and most importantly, an appreciation for local associations and the power of member engagement in the political and legislative process,” said PAR CEO Michael McGee.

“I’m very excited to be serving as the director of Public Policy and Political Affairs for PAR,” Charlton said. “I look forward to supporting the goals and mission of the association and working with the state legislature and regulatory bodies to create positive change that supports the work of real estate professionals and the consumers they serve.”

Charlton serves on the board of directors of Values Into Action, which offers services and support to people with disabilities, their families and communities. He is a graduate of West Chester University and lives in Springfield, Delaware County, with his wife, Kira, and their three daughters. 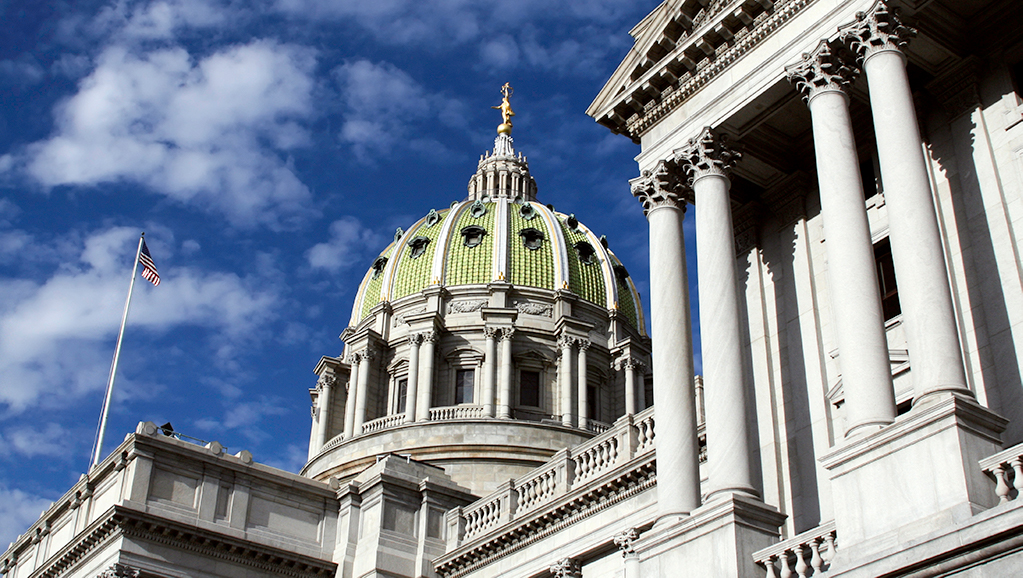