Is now the time to buy?

According to Lending Tree’s recent analysis, mortgage interest rates, the percentage of foreclosures and the amount buyers are spending on their mortgages all dropped from 2010 through 2019, making the start of this decade an excellent opportunity for buyers.

Granted, 2010 was in the immediate aftermath of the Great Recession, inflating some of these numbers. But 2020 is still starting on a strong note for buyers. Mortgage rates have stabilized and remain affordable. Thirty-year fixed mortgage rates, which were 5.09% at the beginning of 2010, dropped to 3.74% by the end of 2019. Additionally, today’s homeowners are spending, on average, 4.1% of their annual household income on mortgage payments, which is a record low since the Federal Reserve began tracking these statistics in 1980. Comparatively, in 2008, owners were spending 7.15% of their annual household income on mortgage payments.

A stronger economy isn’t the only reason that now is a good time to be a buyer. Mortgage lending standards have been tightened since the Great Recession. The report found that buyers with a credit score of 760 and above represent 61% of mortgages, an increase of 31% from pre-2008 numbers. Additionally, subprime loans have seen a decrease, dropping from 20% pre-Recession to 8% at the end of 2019.

The rate of homeownership, which reached a high of nearly 70% in 2004, is still recovering from the recession and is currently 64.8%. 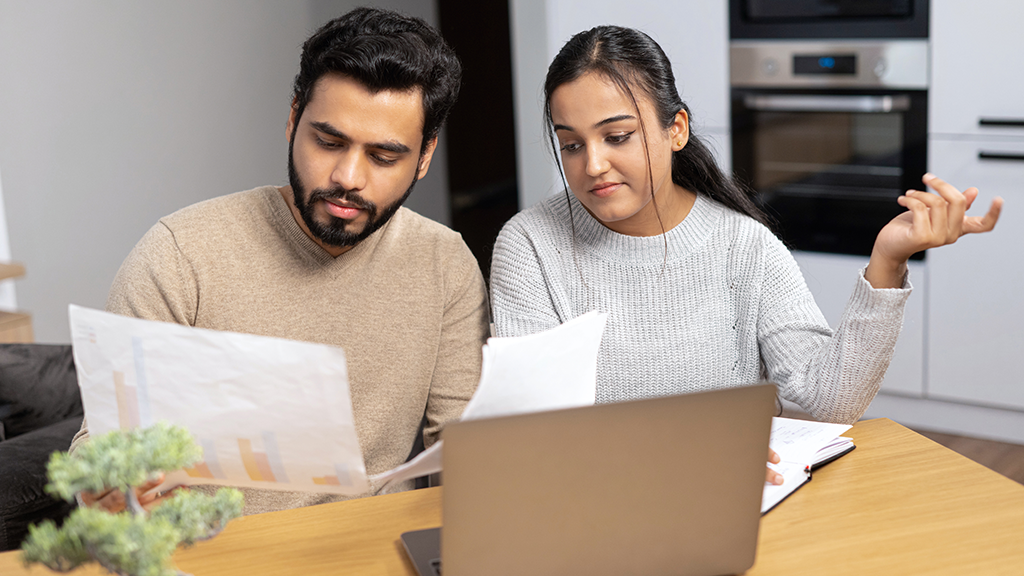